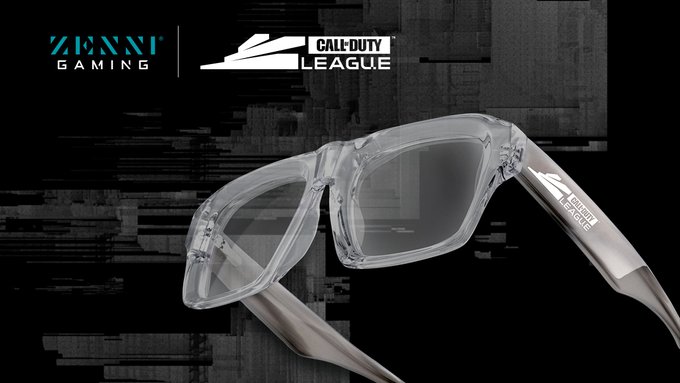 Zenni, the online eyewear retail leader, and the Call of Duty League™ have  announced a multi-year agreement, naming Zenni the Official Eyewear of the Call of Duty League. The partnership will feature Zenni’s signature Blokz blue-blocker lenses, which reduce eye strain and improve performance by blocking blue light from digital screens that can negatively affect vision and eye health.

“Just a few years ago, fashion and gaming were rarely used in the same sentence. Today, these worlds intersect regularly. Call of Duty League pros are some of the most followed, most influential esports personalities in the world, and they demand form and function in anything they wear – especially when it comes to their eyes,” said Jack Harari, Vice President, Global Partnerships at Activision Blizzard Esports. “We believe the Zenni product line will resonate strongly with our passionate community. We look forward to working closely with Zenni for years to come, kicking off with Zenni as the presenting sponsor for Call of Duty Major II, which will showcase for fans the culmination of some of the most competitive action we’ve ever seen in the Call of Duty League.” 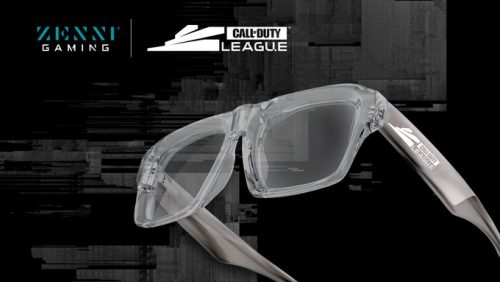 “Call of Duty esports has a rich history, and we’re thrilled to be working with the Call of Duty League to share the value of our Blokz technology with their audience through 2021 and beyond,” said Sean Pate, Zenni’s Brand Marketing and Communications Officer. “We’ve learned so much about the esports industry over the last few years through our great partners and continuing to invest in the gaming industry has become a major priority for our business. This new relationship with a household name in the space, should cement our commitment to esports overall.”