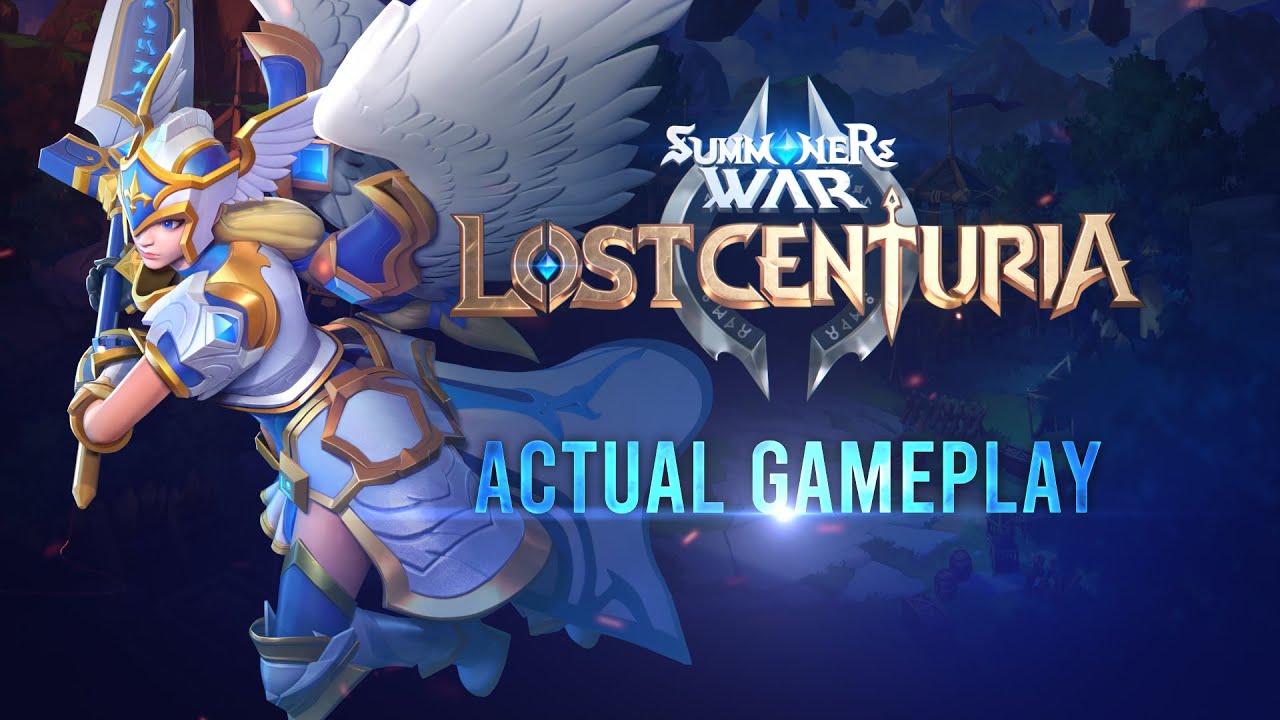 Com2uS announced the release date of Summoners War: Lost Centuria, the highly anticipated sequel to the famous mobile role-playing game Summoners War: Sky Arena . Available from April 29, this new title from the Summoners War universe will feature new creatures and monsters known and appreciated by fans with a brand new fighting system: based on playing cards and entirely in real time, it rewards the smartest team compositions, strategy and sense of timing. To receive bonus rewards at launch, players can pre-register on the game’s official website or via the Apple App Store and Google Play.

Lost Centuria combines monsters and the universe of Summoners War: Sky Arena with a brand new gameplay that immerses players in an intense real-time strategy game. Armed with a custom deck of cards, summoners call on eight creatures that each cost a certain amount of Mana. The amount does not necessarily reflect the usefulness of a Monster on the battlefield: all cards can have a significant impact if used as part of a built and thoughtful strategy. It’s up to players to create a balanced deck and choose the right time to take down their master assets and defeat your opponent in dynamic real-time battles.

In 2020, Summoners War: Lost Centuria has turned many heads with a global beta whose more than 200,000 players have praised the strategic demand and thrilling fights. With several intricate systems including the Counter and Summoner Spells, players can expect highly tactical battles that remain exciting and unpredictable until the last moment.