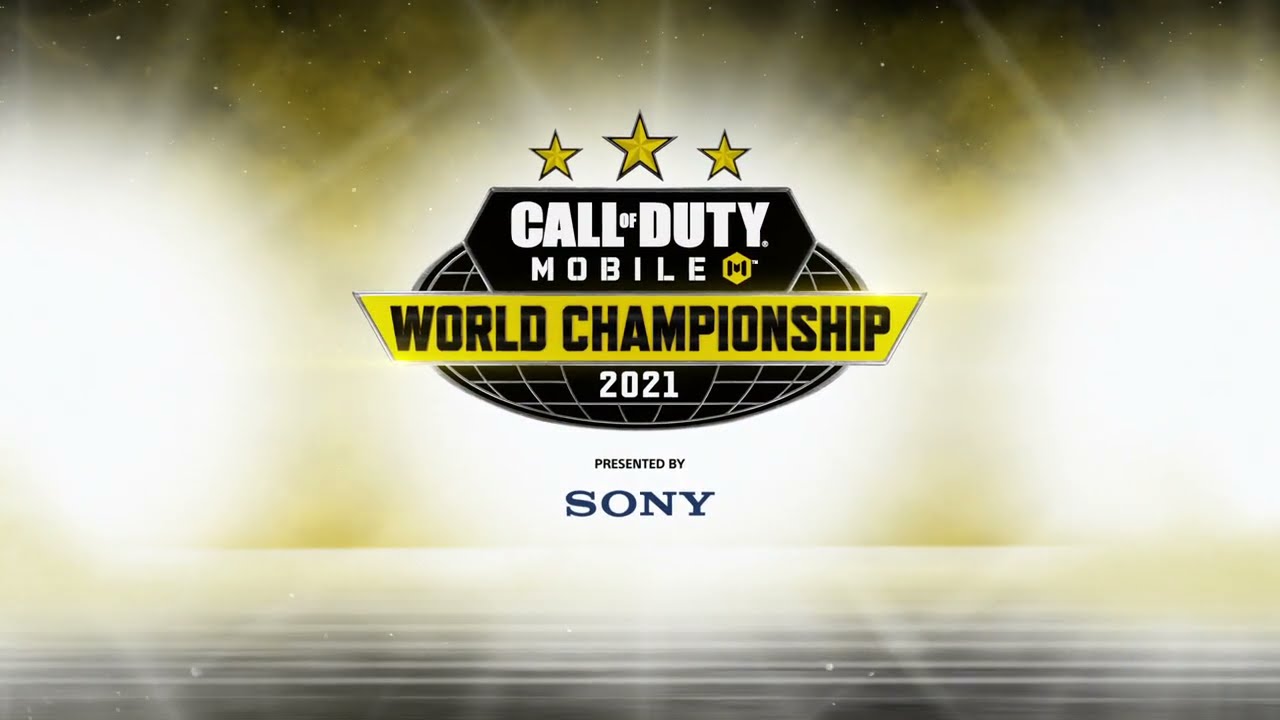 Activision announced the return of the Call of Duty®: Mobile World Championship. Presented by Sony, and starting June 3, 2021, eligible players in Call of Duty: Mobile Ranked Mode can compete for in-game rewards and a share of the more than $2 million (USD) total prize pool.

“The momentum worldwide for Call of Duty: Mobile is incredible as our players continue to have a great time playing,” said Matt Lewis, vice president, mobile at Activision. “Picking up from last year’s competition, we’ve increased the prize money up for grabs and number of teams that can qualify, so there are even more reasons for fans to prove they’ve got what it takes to be the best.”

The Call of Duty: Mobile World Championship 2021 Presented by Sony is open to eligible entrants across the world and will be conducted regionally in multiple stages. Sony’s newest flagship smartphone, Xperia 1 III, will be the official mobile device of the World Championship and will provide an 120FPS gaming experience*. Eligible players can compete for a spot at the World Championship Finals via in-game competition in select regions and also via other tournaments (detail forthcoming). Fans can watch players show off their skills on the new official Call of Duty: Mobile Esports YouTube channel: https://www.callofduty.com/mobile/esports.

Call of Duty: Mobile is the definitive, first-person action experience that delivers fan-favorite maps, modes, weapons and characters from across Call of Duty, including the Modern Warfare® series and Black Ops universe, in one complete mobile package. Call of Duty: Mobile is developed by Tencent Game’s award-winning TiMi Studios and published by Activision (NASDAQ: ATVI).