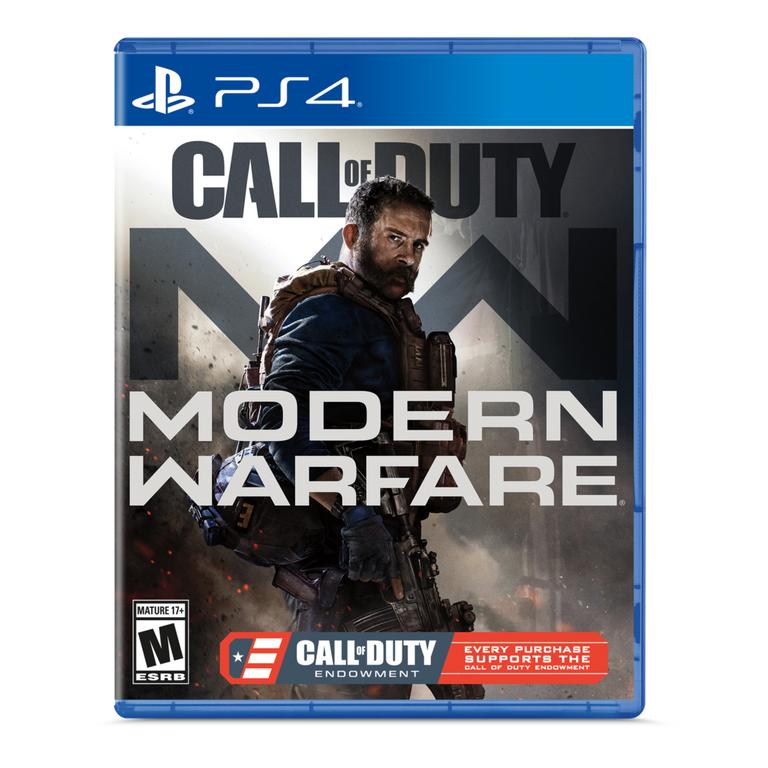 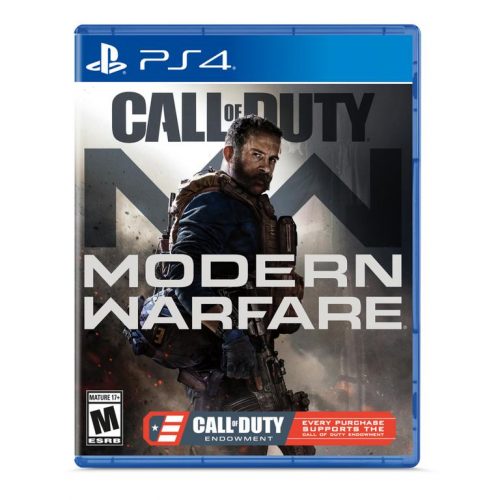 “GameStop is the official command center for everything Call of Duty: Modern Warfare. Hands down, we are the one-stop shop for Call of Duty fans looking to find the best exclusive deals and we are taking over this launch weekend by providing customers a fun and interactive experience with this popular franchise,” said Eric Bright, Vice President of Merchandising for GameStop.

Teaming up with Activision, GameStop is transforming its West Hollywood store into a Call of Duty: Modern Warfare Command Center – providing fans with a fun experiential journey designed and produced by Midnight Oil Agency. Customers can expect to see a vehicle crashed into the store front, Call of Duty 3D photo opportunities, hands-on play and much more.

“We are proud to be teaming with GameStop to bring the best of Call of Duty: Modern Warfare to our passionate fanbase,” said Aaron Brinkman, Activision Blizzard Vice President of Sales. “Whether it’s the exclusive ‘Dark’ and ‘Precision Edition’ collector’s editions, exclusive Call of Duty consumer products or the massive in-store launch events, GameStop is the premiere destination for the Modern Warfare launch this week.”
Below is a series of Call of Duty: Modern Warfare activities taking place from Oct. 24-27 at the West Hollywood store location, plus exclusive gaming deals that customers can take advantage of at all GameStop store locations.

Video game journalist and industry expert Geoff Keighley will lead a live Q/A panel discussion with Infinity Ward developers, where fans will get a peek into the behind-the-scenes making of Call of Duty: Modern Warfare. For fans physically unable to attend the launch party at the West Hollywood store, all GameStop retail locations will stream the panel discussion through GameStop TV, scheduled to run on Thursday, Oct. 24th at approximately 5:15pm PST and a second time at 8:15 PM PST, west coast only.

On October 24th, fans in the Dallas-Fort Worth metroplex will have the opportunity to meet the newly announced Dallas Call of Duty League team, Dallas Empire. On October 26th, the Dallas Mavericks will then commemorate the opening week of the 2019-2020 NBA season with Mavs players and Call of Duty fanatics, Justin Jackson and Jalen Brunson. Starting at 2:30PM, they will host a friendly competition of free play, following by an autograph signing with fans at the GameStop store located at 2201 Preston Road in Plano, Texas.