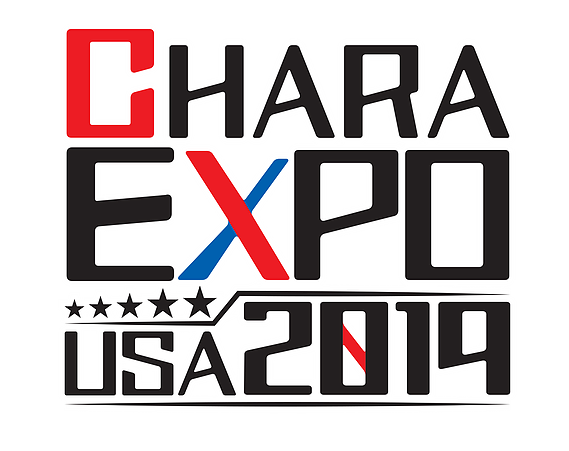 Bushiroad announced CharaExpo USA 2019 will return for its second year in Anaheim Convention Center, on December 7-8, 2019. CharaExpo USA 2019 will feature 1.5 times the floor space of the previous year, with many exciting contents planned for the two-day extravaganza. Headlining the first set of guest announcements are two bands from BanG Dream!, “Roselia” & “RAISE A SUILEN”.