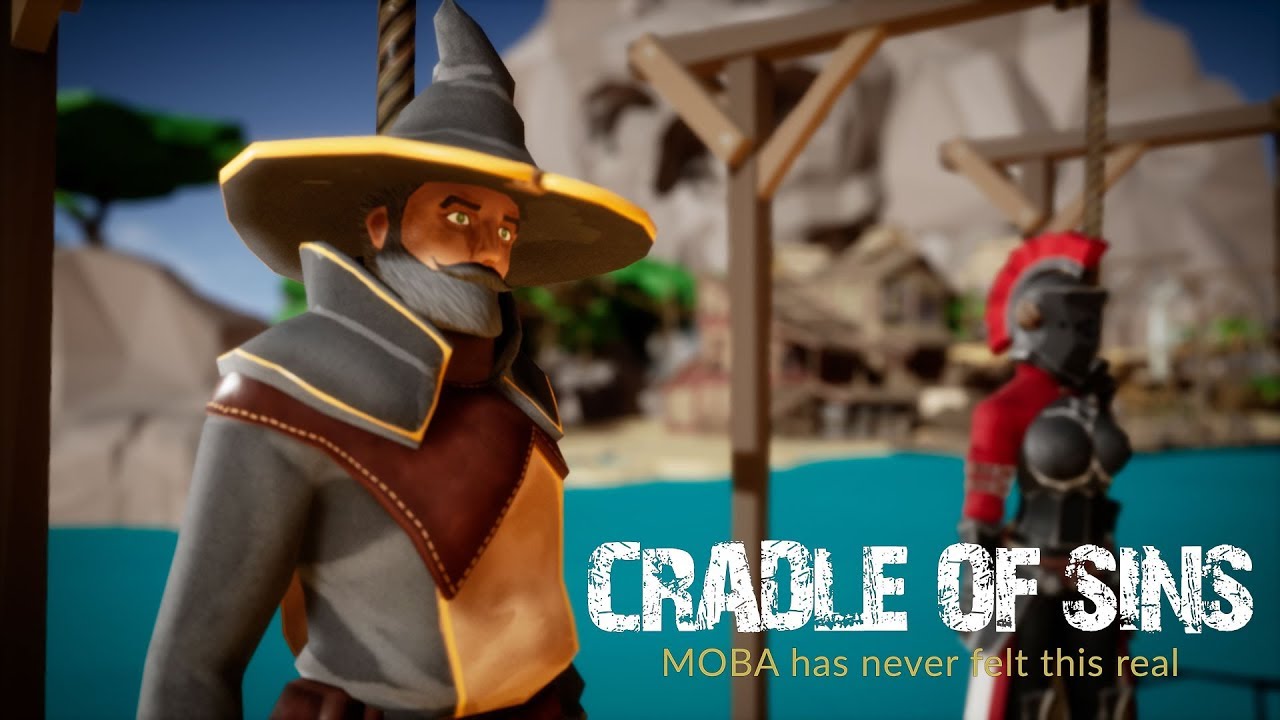 Cradle of Sins aims to be the competitive MOBA title that the Virtual
Reality E-Sports scene is still missing.

U24 Solutions announced a tournament for their upcoming VR Multiplayer
Online Battle Arena (MOBA) game called Cradle of Sins. The tournament is
called The Alpha Cup with a total prize pool of $10,000 which includes
prizes for the top 40 players. The Alpha Cup is scheduled to run between
December 12-27th and a grand finale will be held between the top six
players in January 2020.

Cradle of Sins is a first-person MOBA game developed exclusively for
virtual reality. The strategy focused game is played in matches between two
teams of three players, each defending a separate area of the map. Each
human player controls one hero with their own unique weapons, abilities,
and upgrades.

Cradle of Sins aims to be the competitive MOBA title that the virtual
reality E-Sports scene is still missing. “We decided to host a tournament
already in the Alpha phase as the experience would be invaluable for
helping us organize bigger tournaments in the future. We’re also using this
as an opportunity to thank our fans who’ve helped us shape the game into
what it is today,” said Steve Parker, the Co-Founder of U24 Solutions.

The total prize pool for The Alpha Cup is $10,000 and awards for the first
40 players on the leaderboard.

Details about the Grand Finale for the top six players will be announced
soon.

During The Alpha Cup, players will have the option to participate in the
tournament at any time. Once they’ve agreed with the terms and confirmed
their participation, their next 10 competitive games will count toward
their final point score on the leaderboard. A competitive match is
considered a 3v3 match. Points will be handed out to each player
individually based on their performance during the match.

Follow the link here https://cradleofsins.com/tournament/ to learn how to
enter the Cradle of Sins Alpha Cup.

As of right now, Cradle of Sins can be played on the Oculus Rift (S), HTC
Vive, and Valve Index systems.

Cradle of Sins is set to be released for Early Access in the first half of
2020; with PlayStation VR and mobile integrations to be added later.