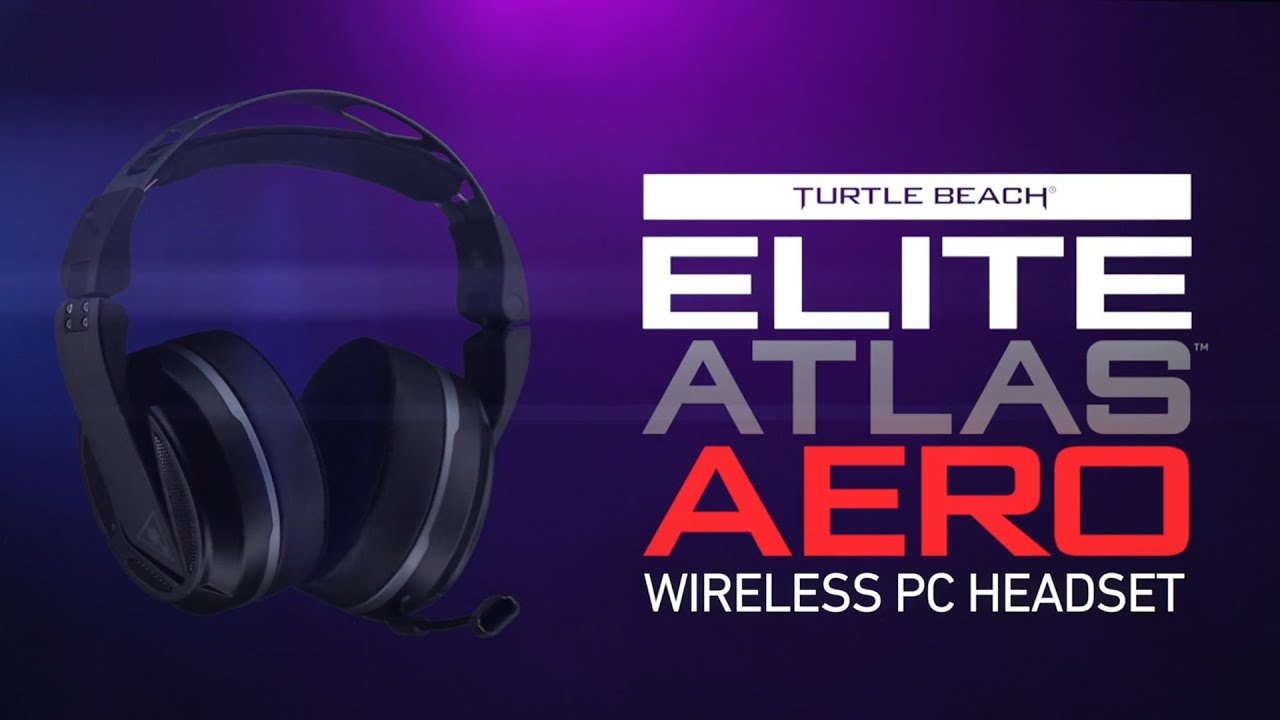 Leading gaming audio and accessory brand Turtle Beach and it’s Hamburg, Germany-based PC accessories division, ROCCAT, head into the 2019 holiday season with yet another robust offering of high-quality gaming accessories. Turtle Beach’s 2019 portfolio is as strong as ever with a variety of new headsets, keyboards, mice and more for gamers on Xbox One, PlayStation®4, Nintendo Switch™, PC, and mobile gaming devices.

“Our impressive 2019 line-up includes new and innovative, award-winning gaming headsets and PC accessories designed to help gamers play their best,” said Juergen Stark, CEO, Turtle Beach. “Highlights include the colorful and affordable Recon 70 series – successor to our prior best-selling Recon 50 series1, plus our standout Recon Spark headset with its unique white and lavender style. Also our current best-selling Stealth 6002 and powerful Stealth 700 wireless options for Xbox One and PS4™.”

The Stealth 700 is the premium wireless gaming headset or Xbox One and PS4™ you’ve been waiting for, with features like Windows Sonic surround sound on Xbox One and DTS™ 7.1 Surround Sound on PS4™, Active Noise-Cancellation, Bluetooth® connectivity with app-based settings, and so much more.

“One of the best wireless headsets you can own on PS4 or Xbox One.” – Wired

“One of the best choices for decent sound quality across all platforms.” – Player.One

The Recon Spark is a wired multiplatform gaming headset with a standout white and lavender colorway that delivers comfort-driven performance with powerful sound and crystal-clear chat on Xbox One, PS4™, Nintendo Switch™, PC, and mobile devices.

Built for your next victory on any platform, the Recon 70 gaming headset is compatible with all gaming platforms and features a lightweight and comfortable design, high-quality 40mm over-ear speakers, and a high-sensitivity flip-up mic. Available in a variety of colors.

”Recommended. A winning gaming keyboard for a multitude of reasons.” – TechRadar

Winner of the 2019 iF Design Award for its product category and recently named a “Best Gaming Keyboard” in Wired, the Vulcan 120 AIMO series gaming keyboards are precision gaming tools that let you sense their performance from the first glance and first key stroke. Developed following the renowned principles of German design and engineering, it is the best keyboard ROCCAT has ever built.

“One of the best gaming mice I’ve tested in a while.” – Trusted Reviews

Born from the vision of creating the best “click” and aimed to deliver maximum precision performance, the Kain series mice feature ROCCAT’s innovative Titan Click mechanism making it one of the fastest and most responsive series of PC gaming mice available. Available for a MSRP starting at £44.99 for Kain 100 AIMO, £59.99 for the upgraded 16k DPI Owl-Eye sensor variant Kain 120 AIMO, and £89.99 for the wireless Kain 200 AIMO.