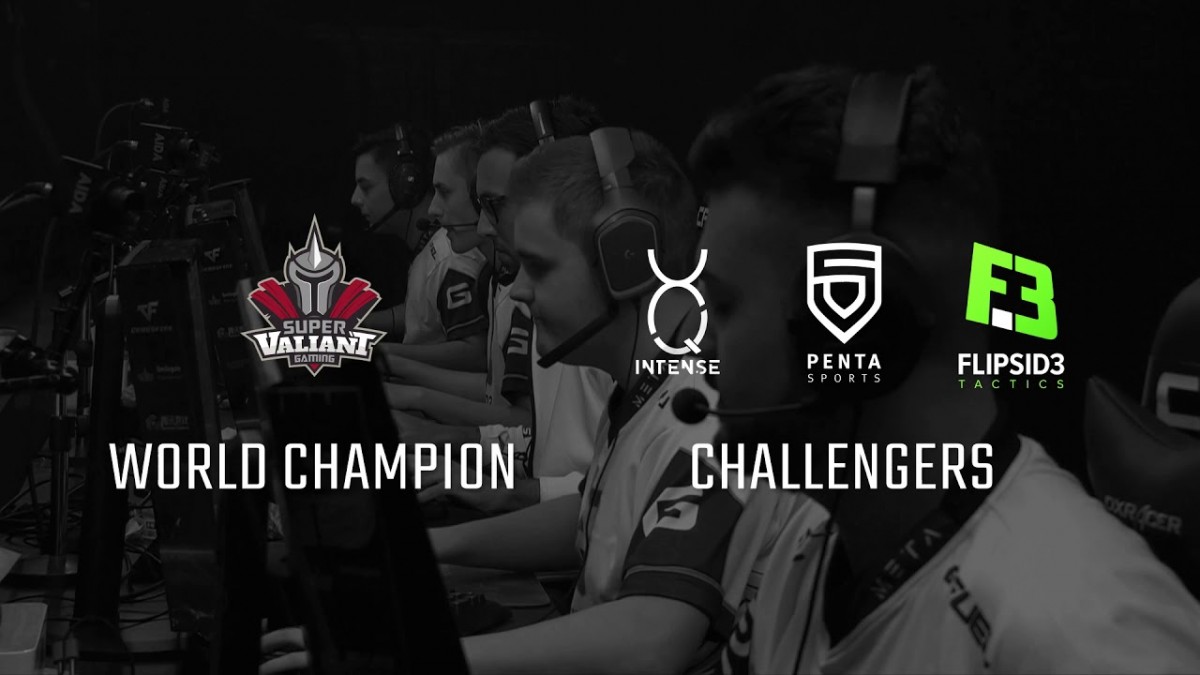 CFS eSports announced the teams that will participate in the CROSSFIRE IEM Expo Invitational 2018.
A total of 4 teams, each from China and Europe (3 teams) will be challenging for the crown. Let’s take a look at the team line-up.

Super Valiant Gaming, currently holding the world champion title for winning the CFS Grand Finals 2017 as well as the previous CROSSFIRE IEM Expo Invitational 2017 champion, will be participating in the IEM Katowice for the second time. Will SV be able to prove that they’re the best Crossfire team in 2018?

PENTA Sports and XQ intenSe are the qualifiers from the European region. Two teams have advanced into invitational through a month of qualifier matches.

FlipSid3 Tactics, a Europe team currently showing great performance in CFPL Pre-Season, will be taking the next remaining slot. Will European teams be able to show great performances in their home region?