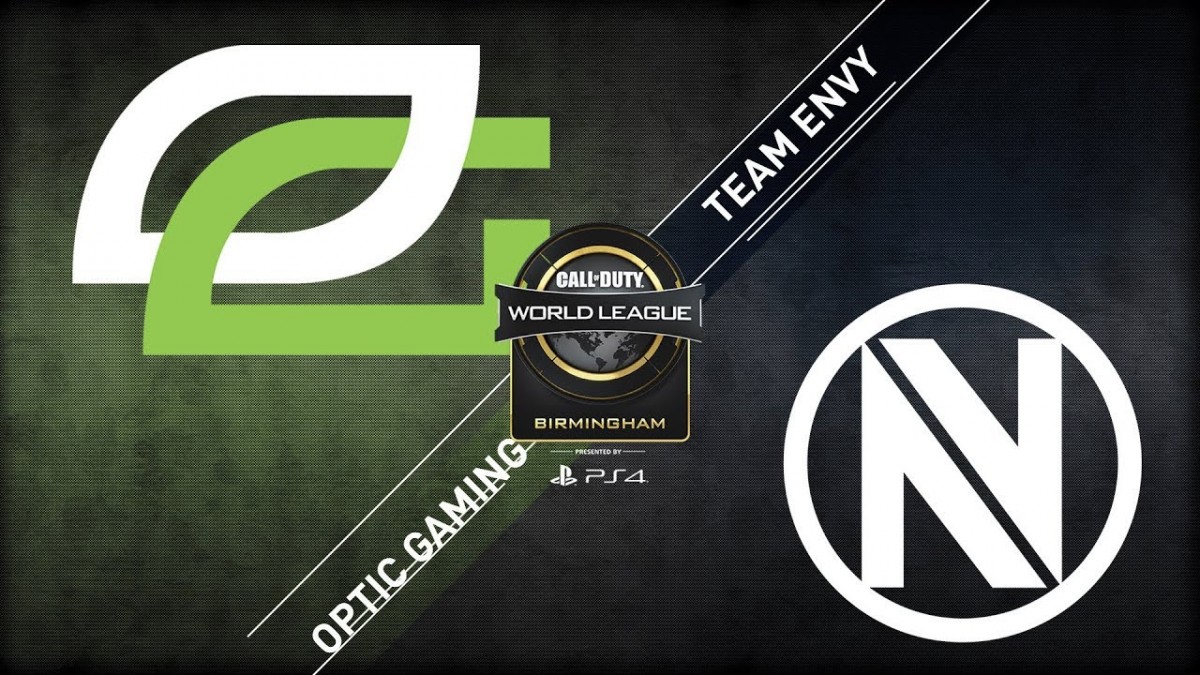 The 2018 CWL Birmingham champions and the 2017 CWL Champions both look to add a Pro League Stage 1 title to their resumes.

The 2018 Call of Duty World League Pro League Stage 1 Playoffs, Presented by PlayStation 4, ends the three month long journey for the top four teams from Divisions A and B, and will determine the CWL’s best Pro League team in Stage 1.

Luminosity and OpTic Gaming finished second in their respective divisions and have shown promise in the 2018 Global Open Events, but they will need to put everything aside to focus on the fight for the Stage 1 title.

Here is where they stand before the Stage 1 Playoffs, and who they will face in the first round:

OpTic Gaming has yet to earn a title in 2018 after winning the 2017 CWL Championship, but were a strong contender at every Global Open Event so far this season. In the Pro League, the Green Wall stood tall in respawn game modes, winning 10 out of 14 Capture the Flag games and 67 percent of their Hardpoints played.

Statistically, Crimsix leads OpTic with his 1.18 K/D ratio — good enough for third in the league ­overall — and is the squad’s point person for Search and Destroy first bloods and CTF flag captures. However, OpTic employs a team mentality; these players have teamed together since July 2015 and celebrate what they accomplish as a four man squad, not as individuals.

OpTic’s eClasico rival Team EnVyUs are an almost entirely different roster than the squad that OpTic beat for the 2017 CWL Championship. SlasheR, the only returning EnVy player from that championship runner-up squad, is the same “X-Factor” that he was in 2017; when he plays well, the Boys in Blue win games. His 1.21 K/D ratio currently ranks second in the Pro League for overall K/D, and he also leads his team in nearly every slaying statistic.

OpTic has won every CWL eClasico in 2018 at live events so far. However, EnVy seem to be learning from their mistakes and are ready to punch their first hole in the Green Wall.

Winning the CWL Birmingham Open was not easy for LG; they had to fight through a gauntlet of past event winners only to face a Splyce team that had home field advantage. However, through calm coordination and strong respawn play, LG ultimately earned the Birmingham title and the European crowd’s respect.

Birmingham MVP J0hn was just as successful in the Pro League as he was in the UK, posting almost 25 kills per 10 minutes in respawn game modes, which ranks third among all Stage 1 players. Octane is one of the league’s best S&D players with a 1.38 K/D, and JKap and Slacked complete the team with strong objective play and slaying ability.

Luminosity’s first round opponent is Red Reserve, who are tasked at avenging Europe’s loss at the region’s only Global Open Event in 2018.

Red are known for streaking through Global Open Losers Brackets, but when they went to that well once more in Birmingham, they fell flat to Enigma6 in the third Championship Losers Round. When Red are hot, Rated becomes one of the CWL’s best slayers and the team can pulverize opponents. One bad loss, though, and Red can send themselves into a spiral of defeat.

Luminosity swept Red during Birmingham’s Pool Play stage, beating them in CTF on Ardennes Forest and S&D on London Docks, two of Red’s strongest maps in the Pro League.

The series loss came after Red fell to Splyce 3-1 earlier in the day, so a fresh start in Columbus could be what Red needs to fight LG in the Stage 1 Playoffs.

The CWL Pro League Stage 1 Playoffs will be live from April 6 to 8 on MLG.com/CallofDuty, where you watch source quality video, engage with fellow fans in the Scorestreak mini-game, and see real-time player statistics.

For more intel about Call of Duty World League, be sure to visit CallofDuty.com/esports and follow @CallofDuty and @CODWorldLeague on Twitter.