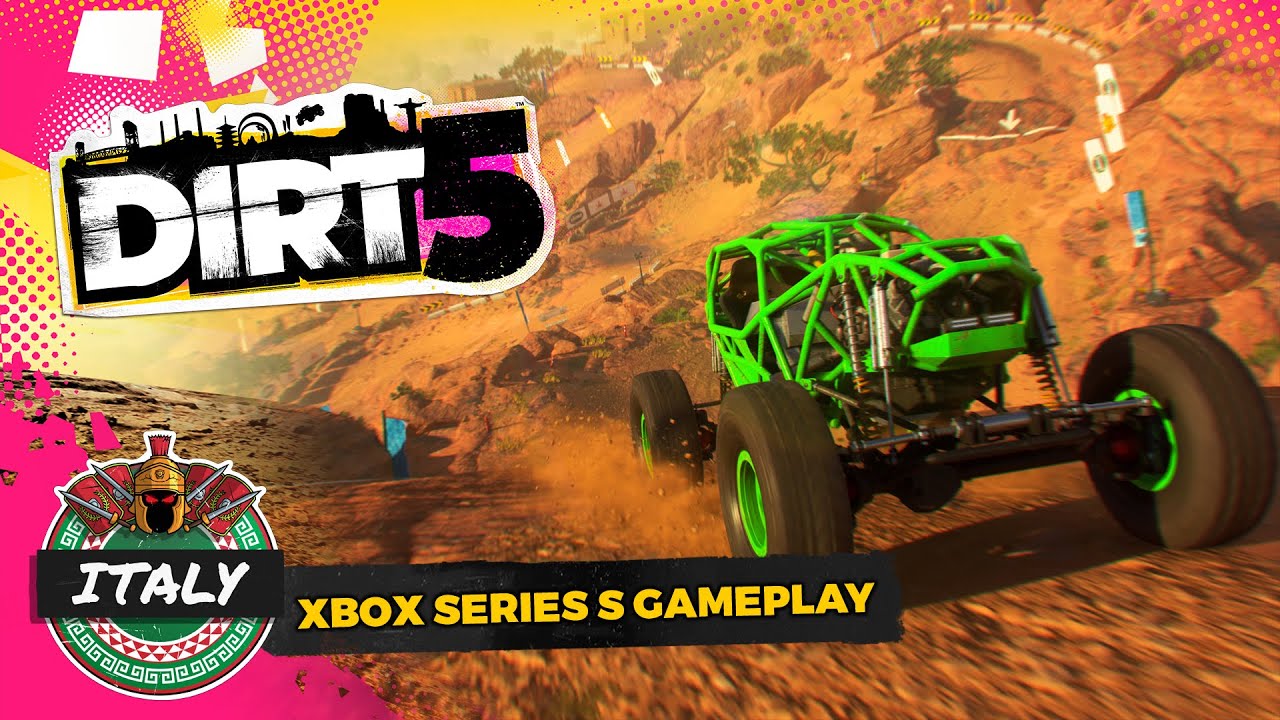 Powering through a huge marble mine, Path Finder events are not for the feint-hearted, with massive elevation changes requiring power and skill to overcome.

“Scaling the Italian marble mines is a challenge with dangers at every turn. Players must trust their instincts and commit to their path if they are to make it to the top unscathed.”

DIRT 5 releases from November 6th for Xbox One, PlayStation 4 and PC, followed by Xbox Series S/X on November 10th, and PlayStation 5 later in the year. A Google Stadia version will release in early 2021.