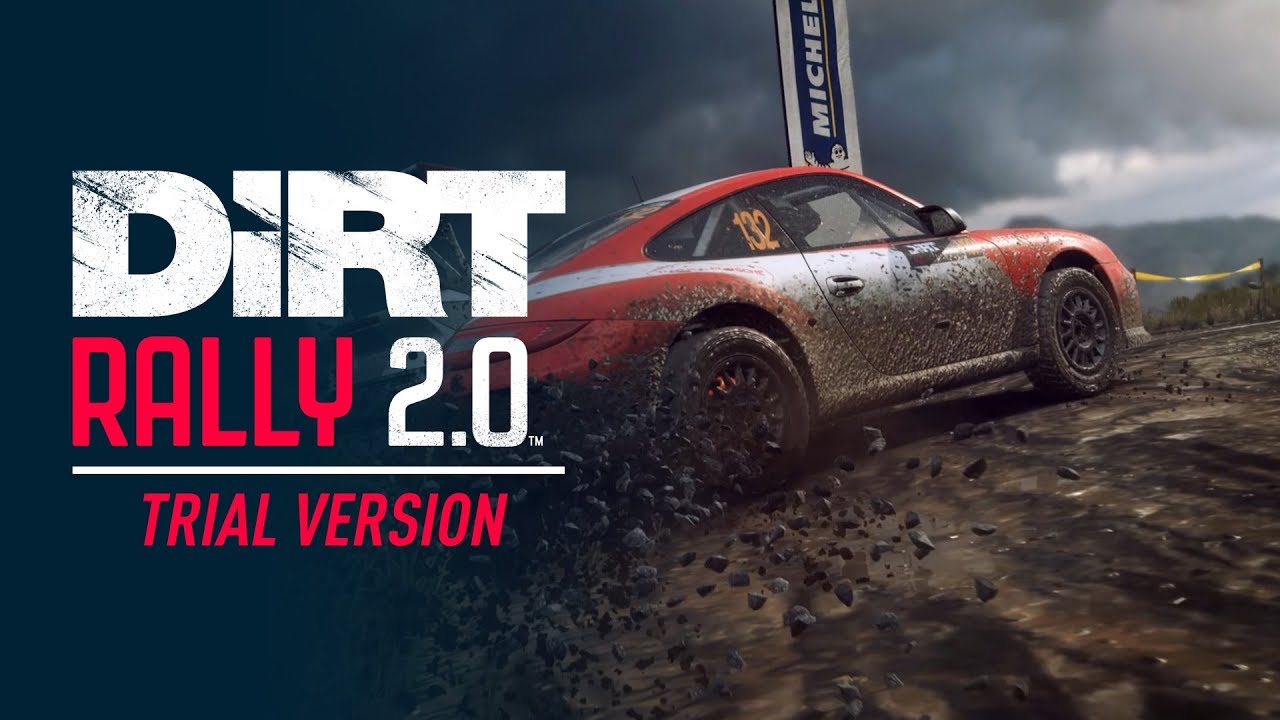 Codemasters has released a free Trial Version of DiRT Rally 2.0, available now on Xbox One and PlayStation 4.

DiRT Rally 2.0’s free Trial Version gives you the chance to sample a critically-acclaimed experience with access to 10 cars across two disciplines – traditional Rally and the thrilling Rallycross. For the trial, we’ve worked with our beloved community of players, drivers, team managers, and manufacturers to offer a showcase of DiRT Rally 2.0’s greatest highlights.

Rallying is a form of motorsport where drivers compete against the clock to complete courses in the fastest time possible. In the Trial Version you’ll showcase your skill and bravery on a wide range of road surfaces, from the smooth gravel of New Zealand and asphalt of Spain. Classic rally cars such as the MINI Cooper S, DS21 and the Lancia Fulvia HF will be at your disposal. Your co-driver will instruct you on the turns and obstacles ahead, warning you of challenges that may not be visible when driving at high speed.

Rallycross is a fast and exciting form of racing where powerful off-road vehicles battle each other on tight, twisty circuits. FIA World Rallycross Championship events take place on many famous circuits around the world, and in the Trial Version you’ll be taking on Circuit de Barcelona-Catalunya in Spain. Get behind the wheel of cars from Volkswagen, Audi, Peugeot, Renault, Ford and SUBARU and sample the most intensive off-road racing in the world.

Enjoying the Trial? Unlocking the full game is a seamless process that can be done from within the Trial itself. Once purchased, the entire game will be at your disposal immediately and your progress from the Trial will carry over, so you can get back into the action right away.

DiRT Rally 2.0 delivers the most authentic and focused off-road experience available today with many features combining to ensure no two events are the same. Road surfaces evolve over time, providing additional challenges for drivers. Tuning setups and tyre choice allow players to set up cars to match their driving style, and multiple times of day and weather conditions reward the most adaptable of drivers with championship success.

The Standard Edition of DiRT Rally 2.0 comes with over 50 iconic cars from off-roading history, ranging from rallying’s humble origins to the legendary cars of famous car brands like Audi, Porsche, Ford and SUBARU, all the way up to modern-day heroes with advanced technologies. DiRT Rally 2.0 is also the official game of the FIA World Rallycross Championship, replicating the dramatic nature of a championship season with official cars and tracks.