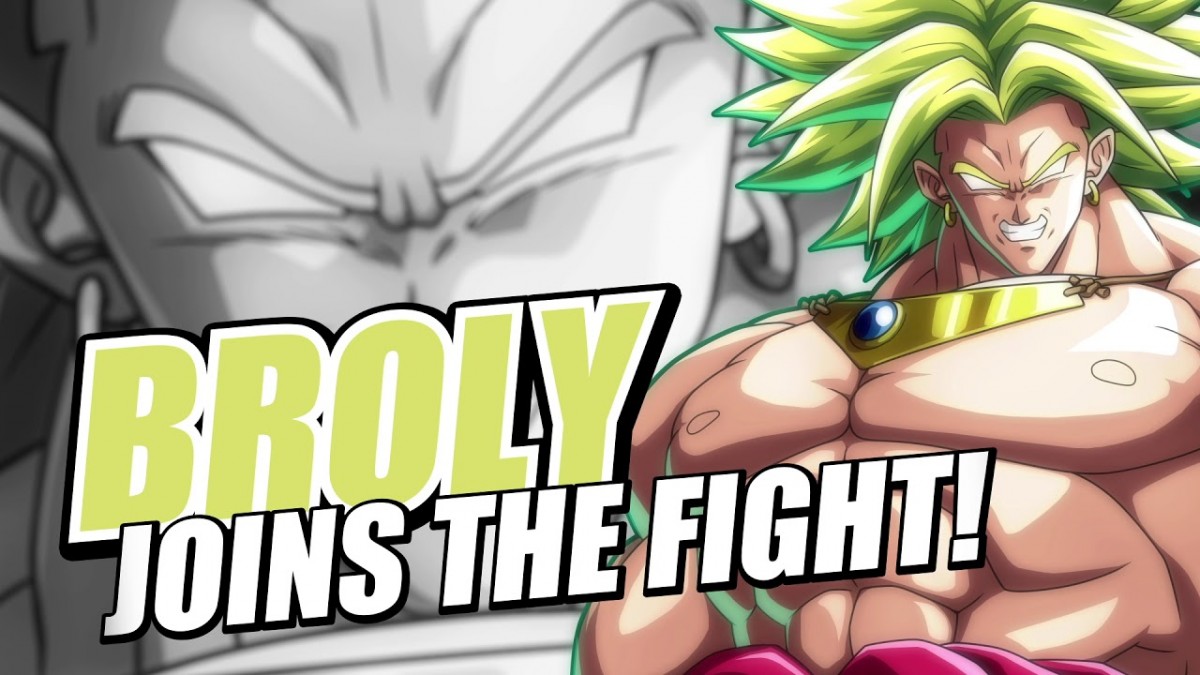 Originally portrayed as a calm and gentle Saiyan, once Broly was released from the control of his father’s mind-control crown, his true Super Saiyan tendencies emerged, and that means there’s going to be a fight!

Broly loves a good battle, especially if it’s against Goku, Goten, or Gohan, so players who love to use these characters need to be on notice, as one of the most volatile and destructive characters in the DRAGON BALL Z series is bringing his power and rage to bear upon them in DRAGON BALL FighterZ when Broly becomes downloadable.