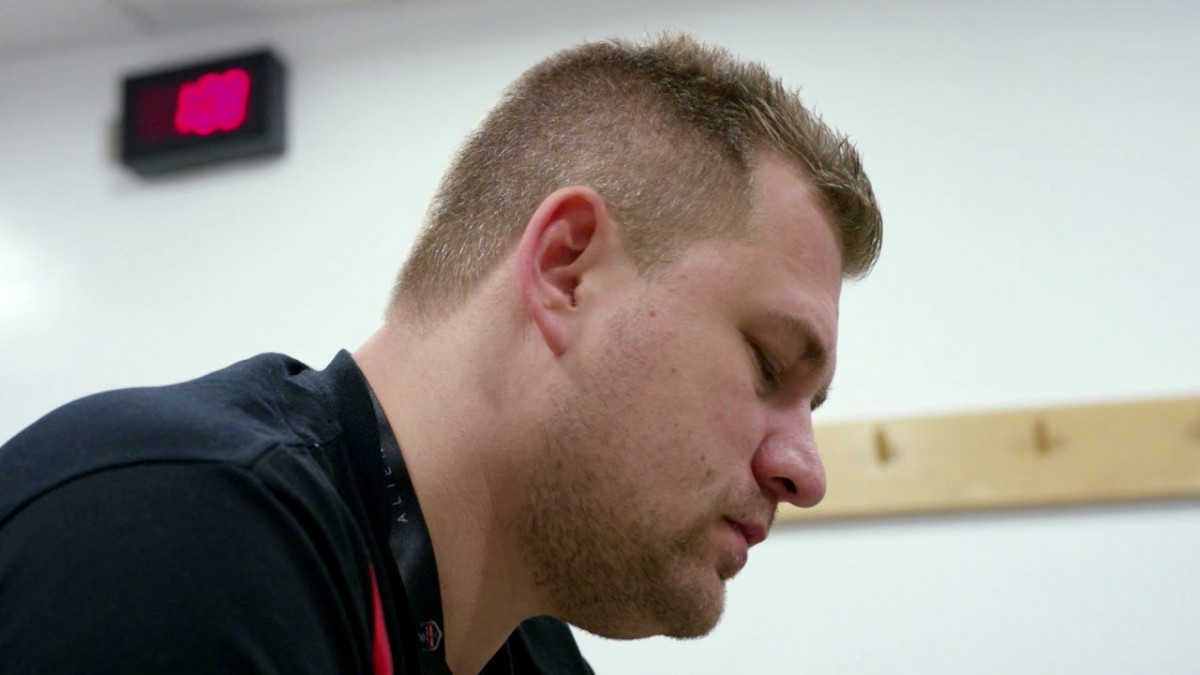 Turner and IMG’s ELEAGUE | Road to the Boston Major will revisit the thrilling Grand Final match of its most recent Counter-Strike: Global Offensive Major Championship, spotlighting Cloud9’s historic victory as the first American roster to win a Major, Friday, March 9, at 10 p.m. ET/PT on TBS. The final episode of the five-part series has explored the relationships between the game’s elite players and their loved ones, their inspiration to follow their dreams and their experiences competing on the world’s most prominent stage for CS:GO.

The show will resume at the tense final map between emerging Cinderella team Cloud9 and world No. 1 SK Gaming, with a trip to the Grand Final on the line. ELEAGUE cameras will unveil players’ thoughts and emotions as the Championship comes to a head, including their reflections on the long months spent preparing for these final moments. The series builds toward the epic David-versus-Goliath Grand Final showdown after Cloud9 overcomes SK Gaming to earn a date with FaZe Clan, the most expensive roster ever assembled in pro Counter-Strike history. After Cloud9’s surprising victory, viewers get the chance to revel in Championship pride with the team as they celebrate their ultimate achievement.
ELEAGUE will then return to TBS with the premiere of a new four-part series recapping the best moments from the first-ever ELEAGUE | TEKKEN Team Takedown, Friday, March 16, following live NCAA March Madness coverage.