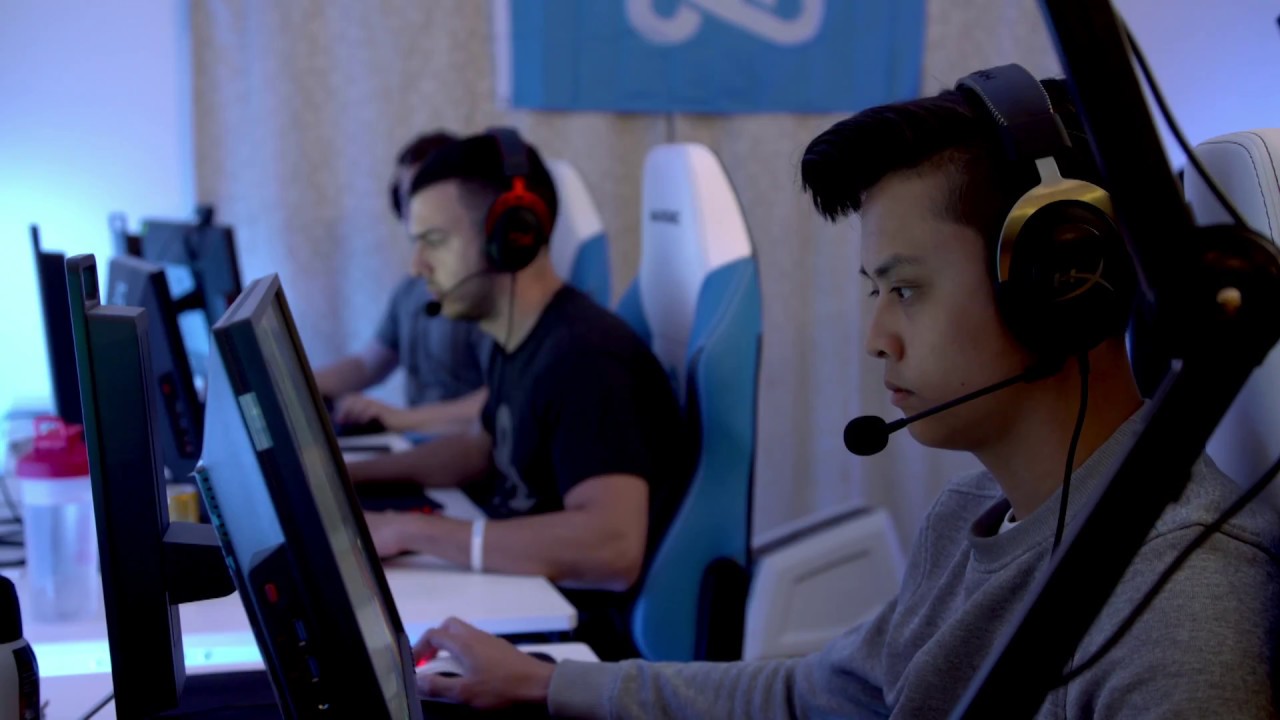 ELEAGUE, the premium esports content and live tournament brand from Turner and IMG, will offer fans complete access to six elite Counter-Strike: Global Offensive teams with the debut of ELEAGUE | Road to the Boston Major, Friday, Feb. 9, at 10 p.m. ET/PT on TBS.  The five-part documentary series will provide a unique look at player and team dynamics as it follows each squad throughout their training for and competition at The ELEAGUE Major: Boston.

ELEAGUE’s second documentary series and the first to showcase star players from eventual ELEAGUE Major: Boston champions Cloud9, as well as FaZe Clan, SK Gaming, BIG, Mousesports and Renegades, will begin by exploring teams’ intense training phase known as boot camp. Additionally, the one hour show will introduce audiences to stars from each of the six teams as it captures team-building moments both in and out of the game. The episode will include visits to team houses in Los Angeles (Cloud9 & SK Gaming), Detroit (Renegades) and Germany (Mousesports and BIG).

Road to the Boston Major will then continue with the second installment on Friday, Feb. 16, at 10:30 p.m. ET/PT on TBS.