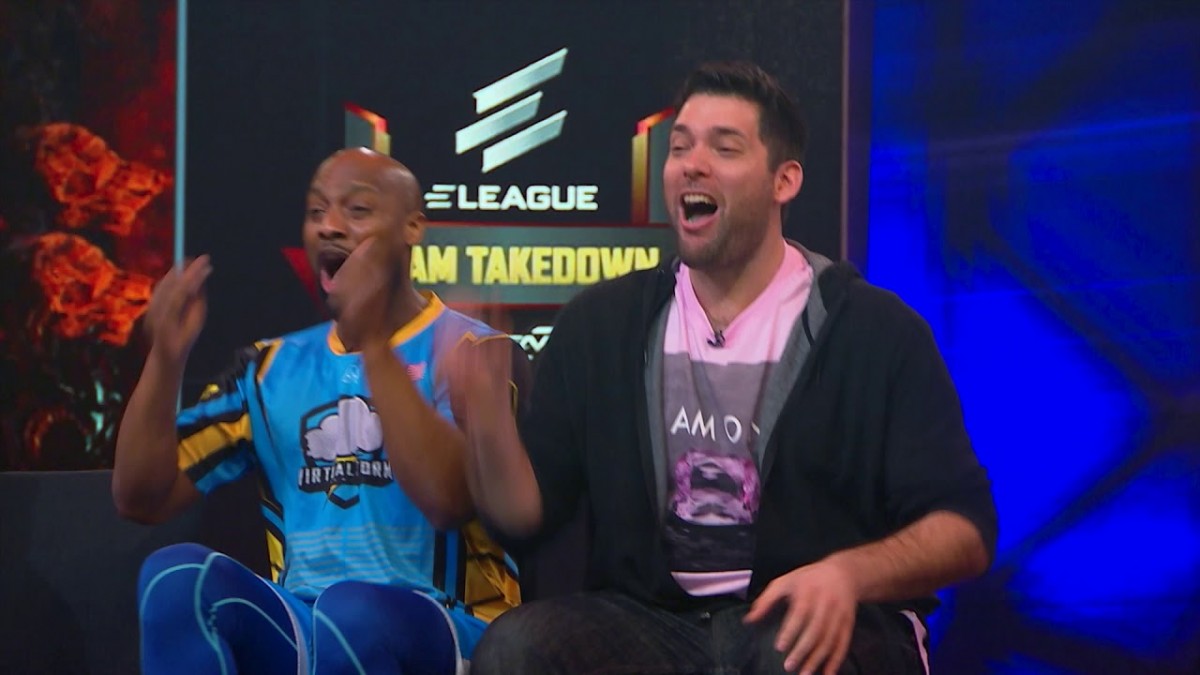 The show will take viewers through the tournament’s final match, with $100,000 in prize money on the line as Team Jeannail “Cuddle_Core” Carter takes on Team Ricky “Pokchop” Walker Jr. on the ELEAGUE stage.