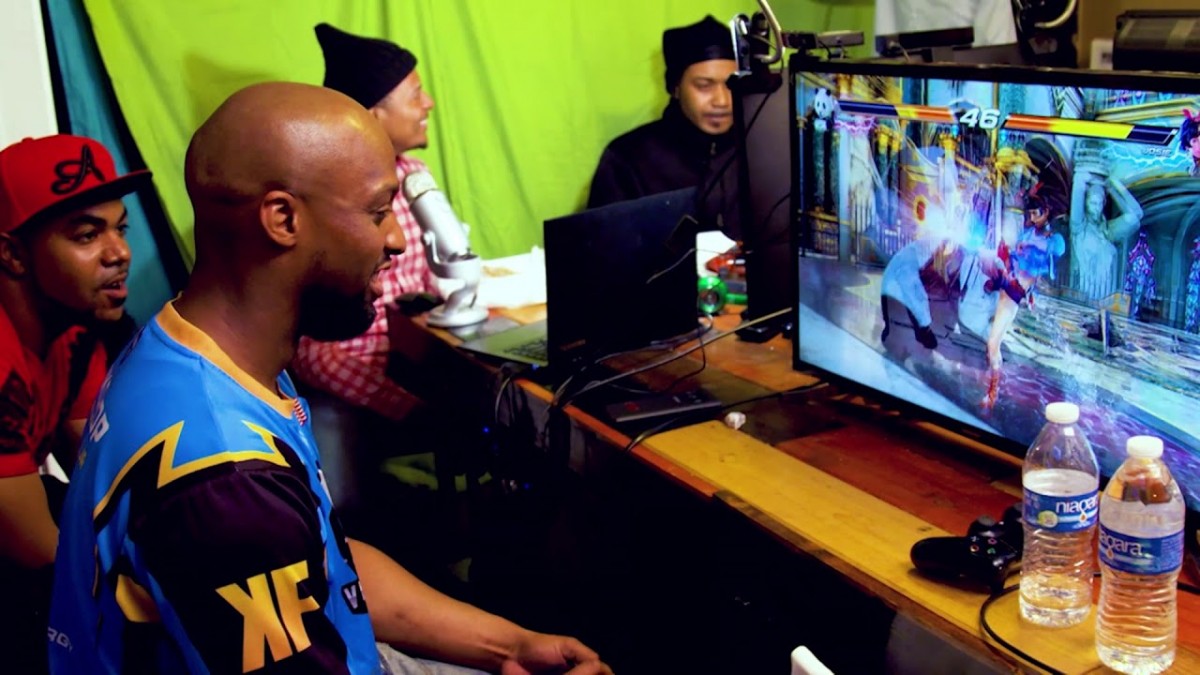 In Captain’s Challenge, viewers will meet Ricky “Pokchop” Walker Jr., who lead one of four five-player teams in the TEKKEN Team Takedown, as 20 of the game’s best American players competed for a $100,000 purse. The show will spotlight Pokchop’s life outside TEKKEN® 7, including as a father. Additionally, it will recap the best moments from the ELEAGUE stage as each of the four captains – including Pokchop, his Virtual Storm teammate Shaun “NYCFAB” Swain, Jeannail “Cuddle_Core” Carter and Hoa “Anakin” Luu – play a miniature tournament to determine seeding for the Takedown.

The TEKKEN Team Takedown series will then return to TBS with an all-new episode on Friday, March 23, 2018 also following the network’s live NCAA March Madness coverage.