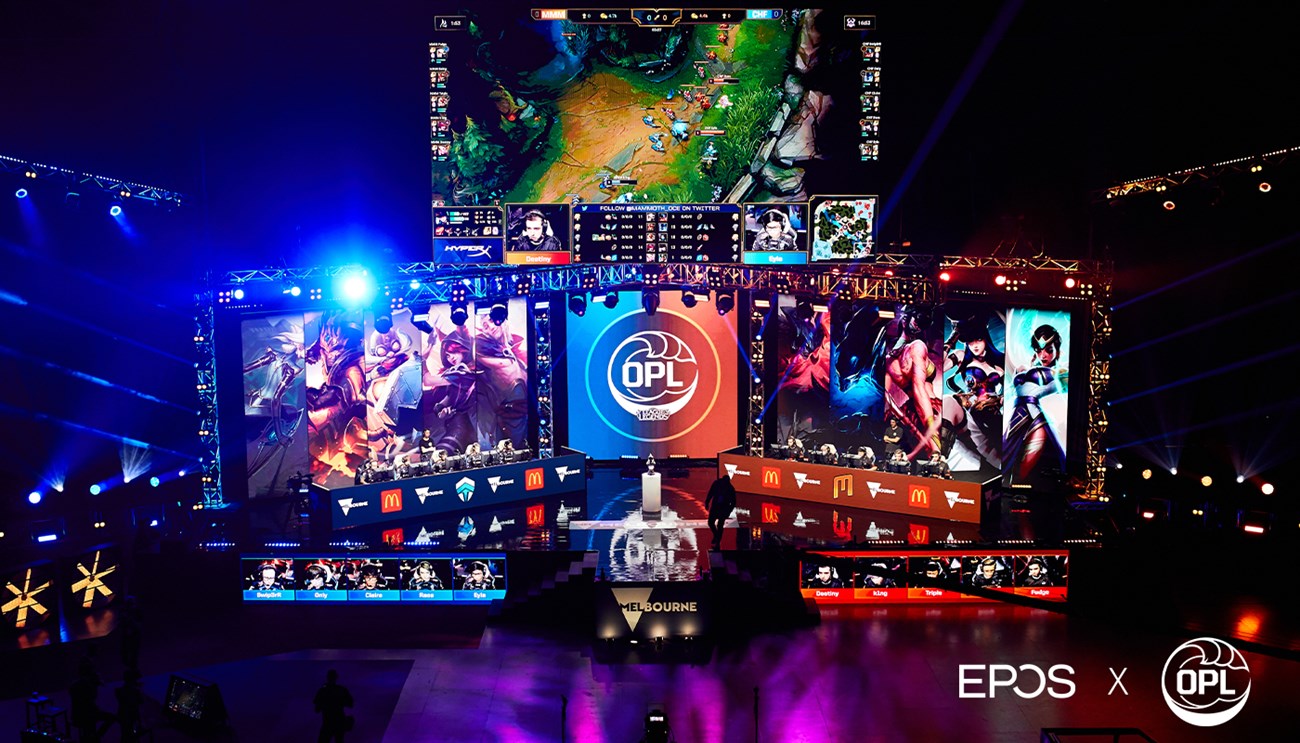 EPOS announced its partnership with Riot Games as the Official Audio Partner of the Oceanic Pro League (OPL), the leading esports league in the region.

Maja Frølunde Sand-Grimnitz, Head of Global Marketing, Gaming for EPOS said about the partnership, “EPOS strive to unleash human potential and give gaming another dimension through powerful audio solutions and we are very excited to be working with Riot Games. As a business, we bring 115 years of audio expertise to the OPL partnership and we want to enhance the league by delivering our state-of-the-art audio equipment to ensure a high-end audio experience for all involved.” 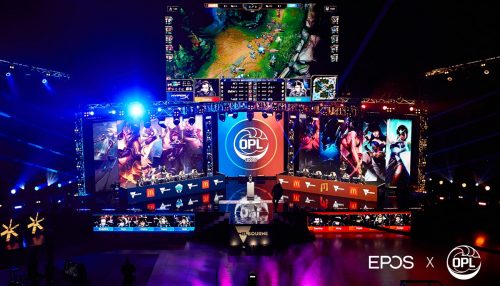 Daniel Ringland, Head of Riot Games in Oceania, commented that “The continued growth of the OPL in Split 1 was fantastic to see and we are thrilled to bring EPOS on board as an Official Partner to support and enhance the OPL. As a business we want to work with leaders in their field and when it comes to Audio, EPOS have incredible technology and products that will deliver an exceptional audio performance to the league.”

Despite uniquely challenging circumstances with the global COVID-19 pandemic, the OPL experienced outstanding audience growth during Split 1 (January 31 – April 24) with the average unique local viewers per match day growing by 116% across the season, with this peaking at 239% growth during the final month of the Split.

EPOS joins the league at a unique time when audio quality and clarity has never been more important to the team dynamic when playing remotely. EPOS and Riot Games will work closely throughout the partnership to deliver superior audio experiences and seek new ways to engage with OPL fans.

Split 2 of the OPL commences at 4 PM AEST on Friday June 5 at watch.lolesports.com, where eight teams will compete for the local title, and a coveted spot at the 2020 League of Legends World Championship taking place in China later this year.

About the Oceanic Pro League
League of Legends is the world’s biggest PC Game with over 100 million monthly players. The Oceanic Pro League (OPL) is the domestic professional Esports league for League of Legends and consists of eight teams playing each other weekly over two splits (ie: seasons) with the winner progressing to competitions against the best in the world.