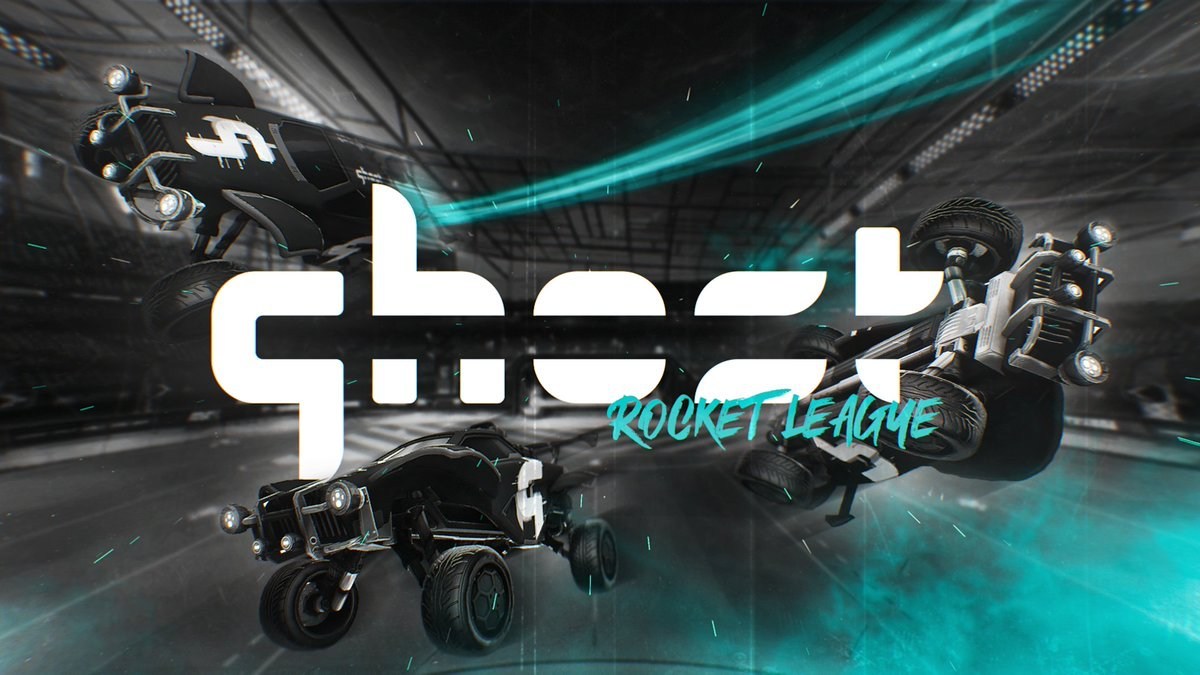 Ghost Gaming, a premier gaming lifestyle brand focused on cultivating the best talent in video gaming, was acquired by a group of Atlanta-based investors who plan to relocate its headquarters and operations to Atlanta. The move will further establish the area as a central hub of the growing esports landscape.

The ownership group is led by Andrew Steinberg, Founder and Managing Partner at Phoenix Capital Ventures and former Chief Revenue and Business Officer for the Atlanta Hawks, and Todd Harris, co-founder of Hi-Rez Studios and CEO of Skillshot Media. 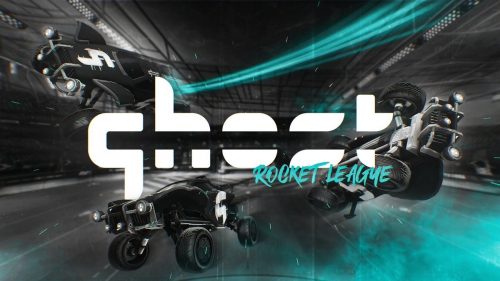 Ghost Gaming has a roster of professional esports players across multiple videogame titles, including Fortnite, Rocket League and homegrown Atlanta games Brawlhalla and Smite. Ghost is considered to be one of the world’s top esports organizations, featuring an expansive reach with millions of social media followers across all platforms. To date, Ghost Gaming players and teams have won more than $2.3 million in competitions and have secured 13 tournament championships.

“We are thrilled to bring what is a phenomenal and growing global business to Atlanta,” said Steinberg. “Ghost Gaming has always been at the nexus of gaming and lifestyle, and Atlanta is quickly becoming the epicenter of digital media and culture. Our goal is to build an inclusive gaming lifestyle brand that is representative of the vibrant, creative culture that makes Atlanta truly special.”

With $135 billion in annual revenue, the video game industry is already bigger than the music and film industries combined, according to Morgan Stanley, and with faster growth. Further, Goldman Sachs estimates the monthly audience for esports will reach 276 million people by 2022.

“I believe esports is the future of entertainment, and Atlanta is the future of esports,” said Harris. “Esports reaches and engages the demographic that is the most desirable yet the hardest for brands to reach today – the cord-cutting digital native. Atlanta has the game companies, venues, infrastructure, workforce and culture that will make it the esports capital.”

Ghost Gaming is relocating its operations from Irvine, Calif., and plans on expanding its footprint in Metro Atlanta to support its current staff of 10, including professional esports players in Alpharetta, and an additional 10 positions. Atlanta Esports Alliance, an industry group working to further the city’s leadership position in esports, and the Georgia Department of Economic Development, both acknowledged the vital role this growing industry will play for the city.

“This move by Ghost Gaming is another example of how our state’s investment in developing world-class talent and an esports ecosystem right here in Georgia is paying off,” said Georgia Department of Economic Development Commissioner Pat Wilson. “I’m confident the Ghost team will continue to feel right at home in Atlanta and I thank them for choosing Georgia for this expansion.”