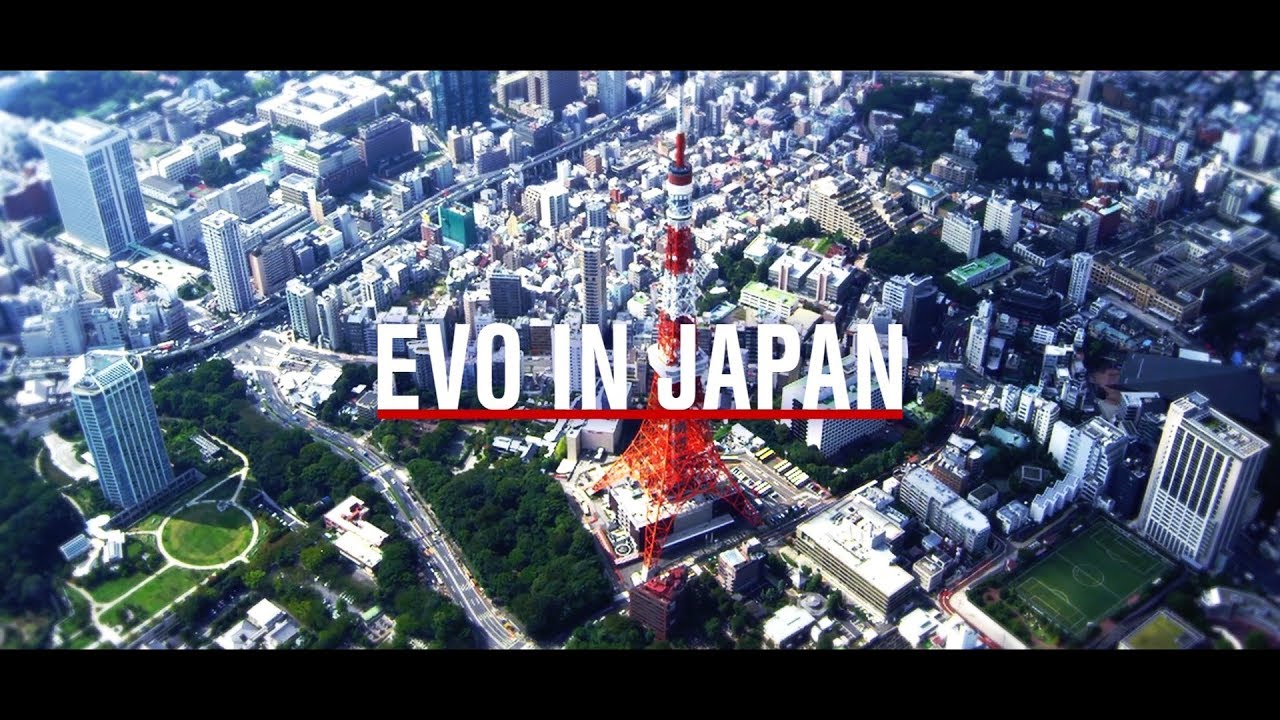 EVO Japan 2018, the world’s biggest fighting game tournament series operated by “Evolution Championship Series” (“EVO”), and the first ever EVO tournament to be held in Asia.

In recent years, competitive video games known as “eSports” have been on the rise with players competing for significant prize pots in tournaments held all around the world. Now, NISSIN CUP NOODLE is proud to support the first ever EVO event to be held in Asia as the presenting sponsor of EVO Japan 2018.

The spirit of eSports players competing at the highest level of skill under fair rules resonates with NISSIN’s corporate sogan of “HUNGRY TO WIN,” representing its strong will to persevere in the global market. Therefore, CUP NOODLE will strongly support EVO Japan 2018 and all its participating eSports players.

Comments from Koki Ando (President & CEO, NISSIN):
Under the “HUNGRY TO WIN” slogan, NISSIN strives to develop sports marketing programs that inspire a challenging spirit through its support of pro athletes and world-class competitive tournaments. eSports are a new form of competition that transcends age, gender, language and nationality. No matter what one’s background is, we are on a level playing field. Through our presenting sponsorship, we strongly believe we can inspire the challenging spirit in all these competitors to help EVO Japan 2018 reach the pinnacle of eSports.

Comments from Joey Cuellar (Co-founder & CEO, EVO):
We are delighted to join forces with NISSIN for EVO Championship Series in Japan. The EVO brand is internationally known as the world’s biggest stage for fighting game competition. Our proven track records make it the perfect partnership and we’re looking forward to working together for EVO Japan.

About EVO Japan 2018
Evolution Championship Series is the biggest and one of the longest-running fighting game tournaments in the world. Contestants of the tournament compete to become champion, through fair game play and competitive spirit, battling against rivals who gather from around the world.

The spirit of the EVO Championship Series tournaments is not about just winning. It is one of the rare occasions where fighting game fans can share their passion and celebrate the community. Fighting game fans and rivals who spend their gaming lives can gather in one common place — giving new challengers an opportunity to meet fighting game veterans, while online friends and communities can unite together under one roof. EVO Japan 2018, the first ever EVO tournament to be held in Asia/Japan, will of course be held under the same philosophy as previous events.