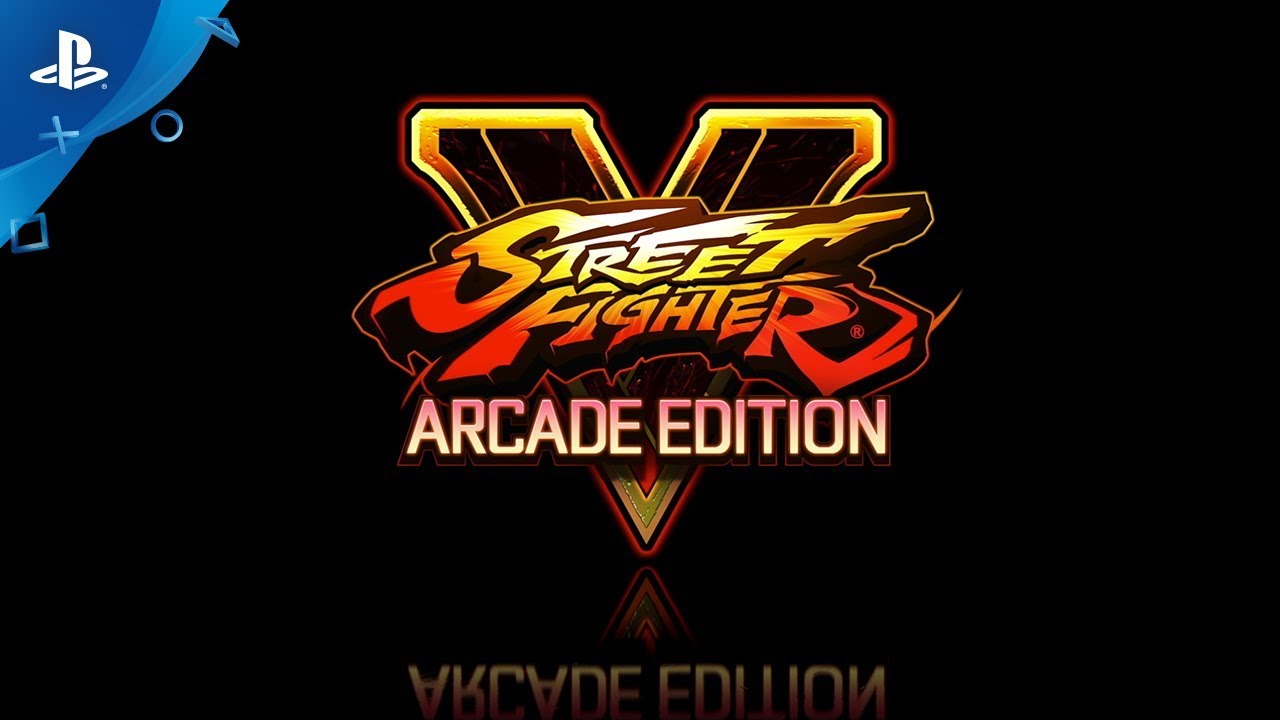 Street Fighter® V: Arcade Edition, an updated version of the latest game in the hit fighting series exclusively for the PlayStation 4 and Windows PC is available physically and digitally in North America today and Europe. SFV: Arcade Edition provides the core content from the initial Street Fighter® V release and access to the downloadable content updates such as the previously released Cinematic Story Mode and Versus CPU Mode. SFV: Arcade Edition purchasers also get the Season 1 and 2 DLC characters** and a host of new features.

SFV: Arcade Edition includes a wide variety of new modes and balance updates listed below, which will also be available for owners of the original Street Fighter V via a free update today. Current players of Street Fighter V and new owners of SFV: Arcade Edition will be placed into the same player pool, with PS4 and PC cross-platform play continuing to unite fans into a unified player base.

Also available, Sakura kicks off the Season 3 DLC character line-up and will later be joined by Sagat, Cody, Blanka, and newcomers Falke and G throughout the year. As before, all of the DLC characters in Street Fighter V are earnable completely free of charge through completing various in-game challenges and receiving earned in-game currency, called Fight Money. For those that can’t wait, in-game content can be obtained instantly using real money.

**DLC character content not available for free to current Street Fighter V players, but can be accessed using earned Fight Money or purchased with real money. For purchasers of the disc version of Street Fighter V: Arcade Edition, this content will be redeemable via a download code token.