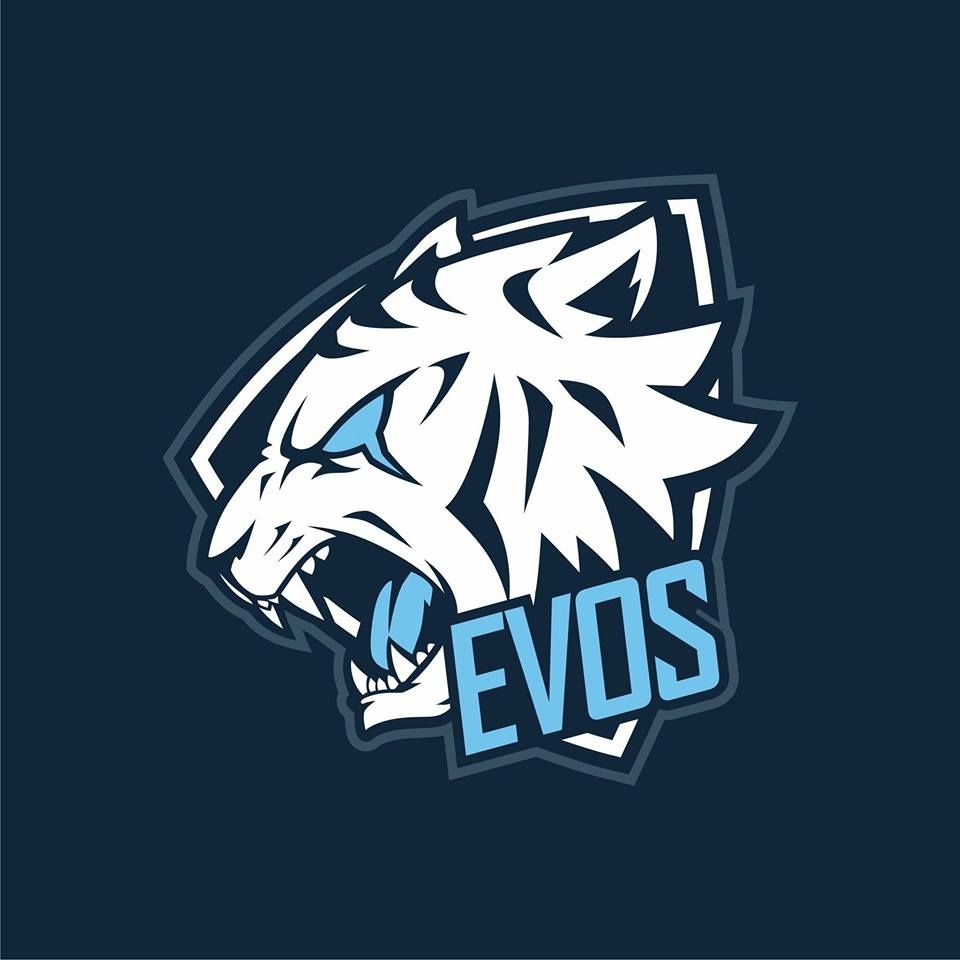 EVOS Esports has appointed its former professional player, Stefan Chong, popularly known to fans as EVOS.Soul, as its Business Development Lead for EVOS Esports in Singapore.

EVOS Esports will continue investing into the Singapore esports industry by having a Mobile Legends: Bang Bang team (EVOS SG) to represent the country at national and international level esports tournaments. EVOS SG will be participating in the upcoming MLBB Professional League 2021 (MPL Singapore) with a roster that will shock the competition and are confident in lifting the trophy for the upcoming season. 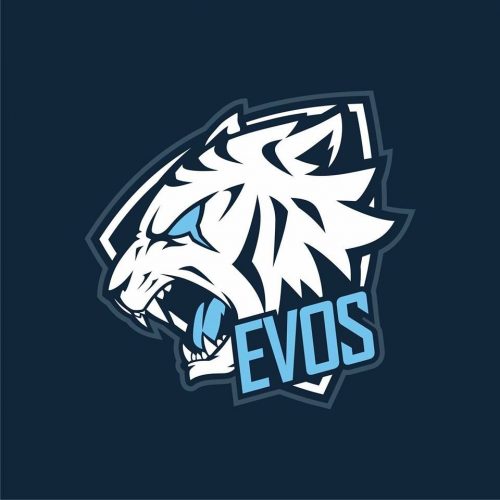 Stefan will be leading EVOS Esports’ business development initiatives in Singapore, by engaging stakeholders from various verticals such as brands, government agencies, and MOONTON Games, the gaming publisher and developer of Mobile Legends: Bang Bang. From a young age, he has performed well in his classes while gaming. Stefan holds a diploma in Aerospace Technology with Ngee Ann Polytechnic and has taken up a degree in Mechanical Design and Manufacturing Engineering at the Singapore Institute of Technology.

Stefan was part of the EVOS SG team representing Singapore which competed against the world’s best Mobile Legends: Bang Bang (MLBB) players at the M2 World Championship, that was hosted in January 2021 in Singapore. He has also represented Singapore’s esports team at the SEA Games 2019 in Philippines.

Stefan Chong, Business Development Lead of EVOS Esports (Singapore) said, “I am thankful to the fans for supporting me in my esports career thus far, and am grateful to Ivan and the senior leadership team for their trust in me as I spearhead EVOS Esports’ business development efforts in Singapore. I look forward to connecting with brands, government agencies and game publishers as we continue investing in Singapore.”

Ivan Yeo, Co-Founder and Chief Executive Officer of EVOS Esports added, “Stefan is a great role model and a testament to the positive impact that EVOS Esports has brought to the esports industry in Singapore; a student turned professional player and now appointed as our Business Development Lead to spearhead EVOS Esports initiatives in the country. His deep insights on the esports eco-system will be highly valuable as we engage with brands and government agencies to elevate esports to the next level.”

EVOS Esports was founded in 2017 with 100-over employees in four countries and three teams from EVOS Esports represented Singapore and Indonesia in the SEA Games 2019.

EVOS Esports currently manages 160 gaming influencers exclusively and are partners with over 200 esports talents, with a total following of over 64 million YouTube subscribers and over 62 million Instagram followers, and over 350 million views per month across Southeast Asia.