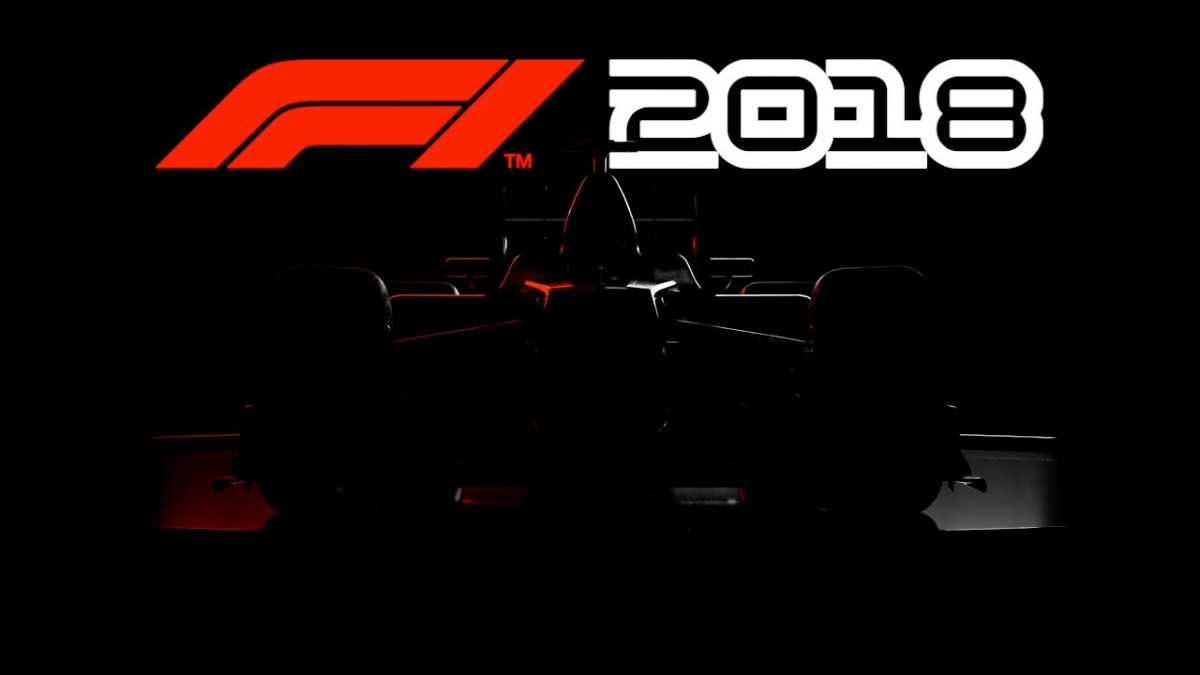 Codemasters® has released a new trailer for F1 2018, the official videogame of the 2018 FIA FORMULA ONE WORLD CHAMPIONSHIP™, that reveals two stunning classic F1 cars that will feature in the new game*. F1 2018 will release onto PlayStation®4 computer entertainment system, the Xbox One family of devices including the Xbox One X and Windows PC (DVD and via Steam) worldwide on Friday 24th August 2018.

The new trailer showcases the championship winning 2009 Brawn BGP-001, as driven by that year’s F1 World Champion Jenson Button and his team mate, Rubens Barrichello, and the 2003 Williams FW25, of Juan Pablo Montoya and Ralf Schumacher. Both of these cars will feature in the ‘Headline Edition’ of F1 2018, which is available for pre-order now, and will be available as DLC at a later date after launch.  Further classic cars will be revealed in the coming weeks.

Brawn completed an incredible double World Championship in its only season as a team, securing both the 2009 drivers’ and constructors’ titles. The car won eight races that season including six wins for Jenson Button in the first seven races of the year. Button went on to win the Drivers’ World Championship ahead of Sebastian Vettel.

“The inclusion of classic cars in last year’s game was a huge hit with our players and fans of the sport so we wanted to build on that with the inclusion of more classics in F1 2018,” commented Paul Jeal, Franchise Director for Formula 1 at Codemasters. “The Brawn is without doubt the most requested classic car by our passionate F1 community, so we are delighted to be bringing it to the game.

“To win both the drivers’ and constructors’ World Championships in your only season is a phenomenal achievement and made the Brawn instantly iconic, and not only that but it looks gorgeous too,” continued Paul. “The 2003 Williams was also a fantastic car, which got better as the season went on. Juan Pablo Montoya went on to record 8 podiums in a row, so I’m sure players will relish the opportunity to get behind the wheel of this car too.”

*Consumers who pre-order or purchase ‘Day One’ copies of F1 2018 will have exclusive access to the iconic 2009 Brawn BGP-001 and the 2003 Williams FW25, as DLC content of the ‘F1 2018 Headline Edition.’ Alternatively, the two cars will be available to be purchased together at a later date.