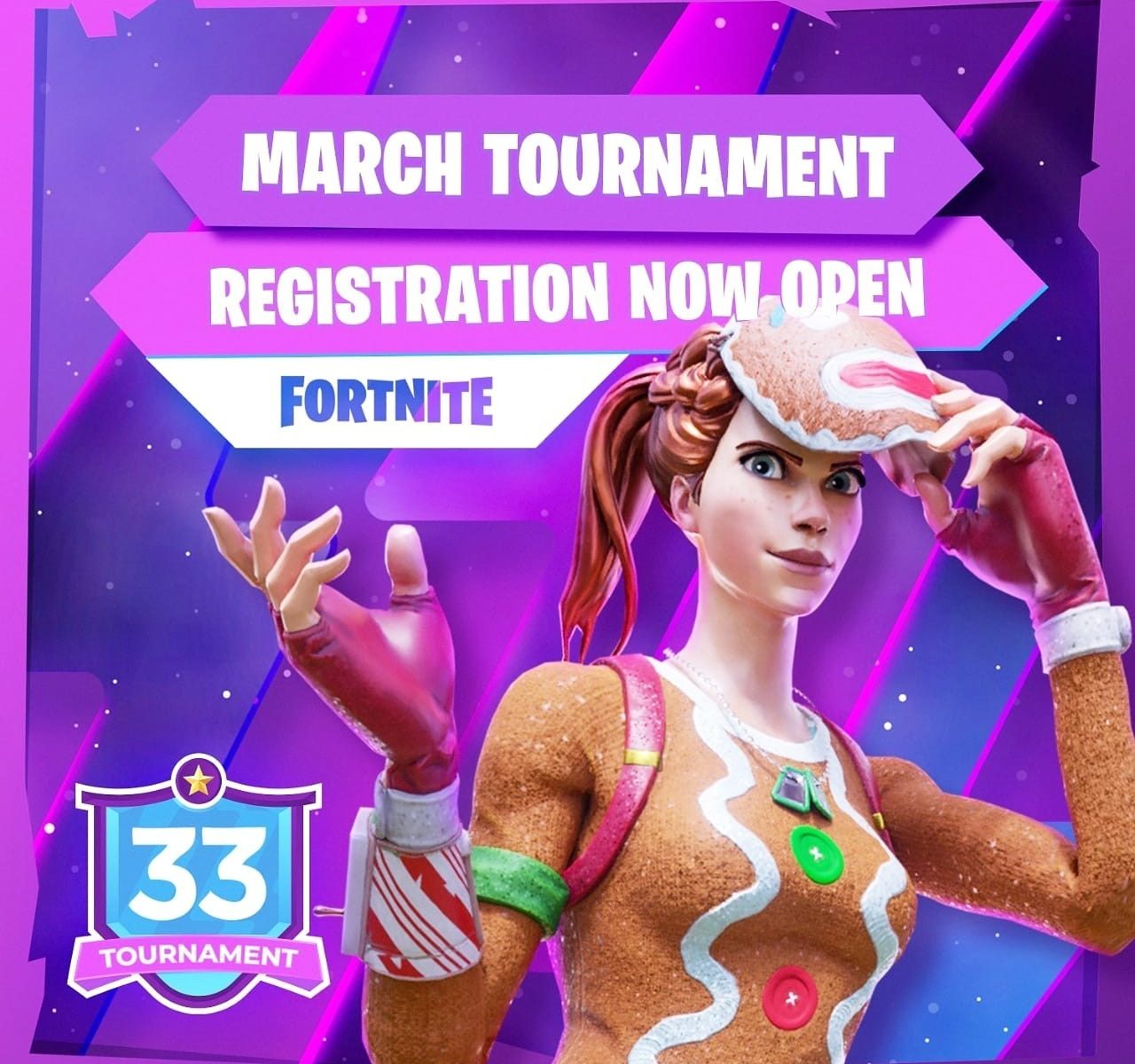 Team 33, a Hollywood-based esports team, is announcing the launch of its first-ever online Fortnite tournament, open to all unsigned players, scheduled for Saturday, March 20th, 2021.

The tournament will be having open qualifiers open to all Fortnite players on March 18th from 7 pm to 9 pm EST (4 pm to 6 pm PST). The top 99 players will be given the chance to battle it out in heats of 33, playing three games, gaining points with the most eliminations and game rank. The two winners will battle it out for a chance to play against a mystery celebrity player, and win a $3,300 cash prize, a kickass gaming setup, and a trial contract with Team 33.

Atari will be the main sponsor of the tournament. The prominent video game company will be joining existing sponsors such as Regal Assets, House 33, Franck Muller, and IronMonk who already inked sponsorship deals with Team 33.

“We are super excited to be hosting our first online Fortnite tournament and even more excited to have big names such as Atari being part of it. As we are finalizing our Fortnite roster this year, this tournament is very important for us as the winner of this tournament will be given a contract to join our team on top of receiving a cash prize and a gaming setup worth around $5,000!” said Tyler Gallagher, CEO of Team 33.

Team 33’s first Fortnite Tournament will be 100% online due to the current lockdown in California, but in the future, the team plans to host the finale of their tournaments at their luxurious HQ in Hollywood Hills.

“We built a great gaming facility in Hollywood Hills, and we sure hope to be able to host our tournaments there in the future, but for now, tournaments we host will be exclusively online,” added Mr Gallagher.

Players can join the tournament by signing up on this page: https://team33gaming.com/fortnite-tournament-lp/