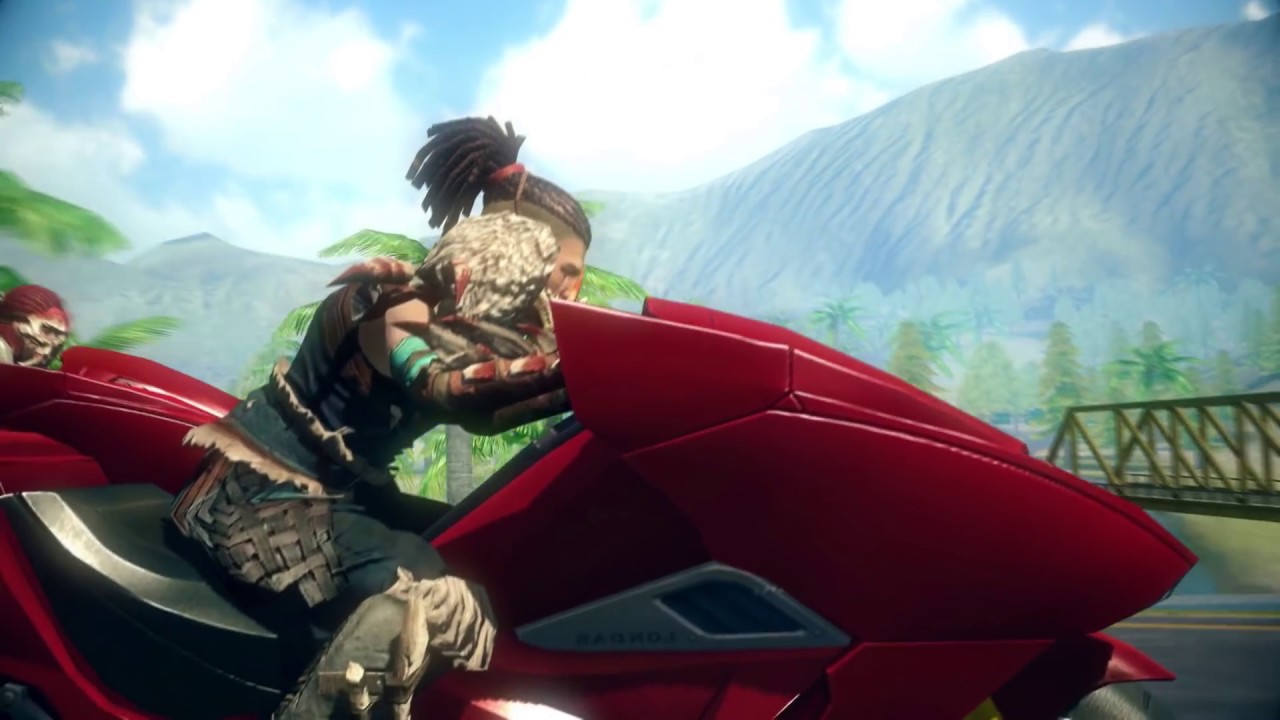 The top 12 teams from across the world participating in Free Fire World Series 2019, one of the largest global esports tournaments by the world’s most popular mobile battle royale game, have been unveiled.
The following teams will be fighting to become World Champions at Free Fire:
Dranix Esports (Indonesia)
Team Flash (Vietnam)
Corinthians (Brazil)
Arctic Gaming Mexico (North America)
Infinity Esports Mobile (Latam North)
Samurai Team (Latam South)
LOUD (Brazil)
Illuminate (Thailand)
Sbornaya ChR (EU/Russia)
LGDS (TW/MY)
Nawabzade (India)
Infinity_YT (MENA)
Excitement is heating up in the lead up to the Free Fire World Series 2019. Our last regional qualifier – the Free Fire Pro League Brazil 2019 season 3 finals – saw over 1 million viewers watching live at its peak, according to Esports Charts. This peak sees Free Fire reaching new heights, representing the highest peak concurrent viewership for a Free Fire esports event.
This weekend, the Free Fire World Series 2019, featuring Free Fire players from across the globe, will be taking place at Barra Olympic Park in Rio de Janeiro, Brazil on November 16, 2019. The event will be livestreamed on YouTube in its entirety in 10 different languages: English, Spanish, Portuguese, Mandarin, Hindi, Thai, Indonesian, Arabic, Russian, and Vietnamese. Fans can tune in to the stream on November 16, 2019 to watch all the excitement unfold while hearing top-notch analysis, commentary, and play-by-plays in their native language.
From November 10 until November 18, Free Fire players can once again participate in the wildly popular Pick ‘N Win event. Players will need to predict who will win Free Fire World Series 2019, which unlocks daily missions that will earn them tokens and tickets. Tokens can be used to redeem rewards while tickets allow players to make their choice as to who will Booyah each round of the tournament. Correct predictions will net the player tokens. Players who predict all of the Booyah and the champion will earn them the latest emote, Battle Flag.
To get the latest Free Fire World Series 2019 news, as well as analysis of all the teams, please visit https://worldseries.us.freefiremobile.com/ and https://worldseries.sea.freefiremobile.com/
Its most recent update welcomed Brazilian superstar DJ Alok as its first resident DJ and latest playable character. Fans of DJ Alok are encouraged to check out this weekend’s livestream to watch him perform at Free Fire World Series 2019.
Free Fire can be download at the following locations: