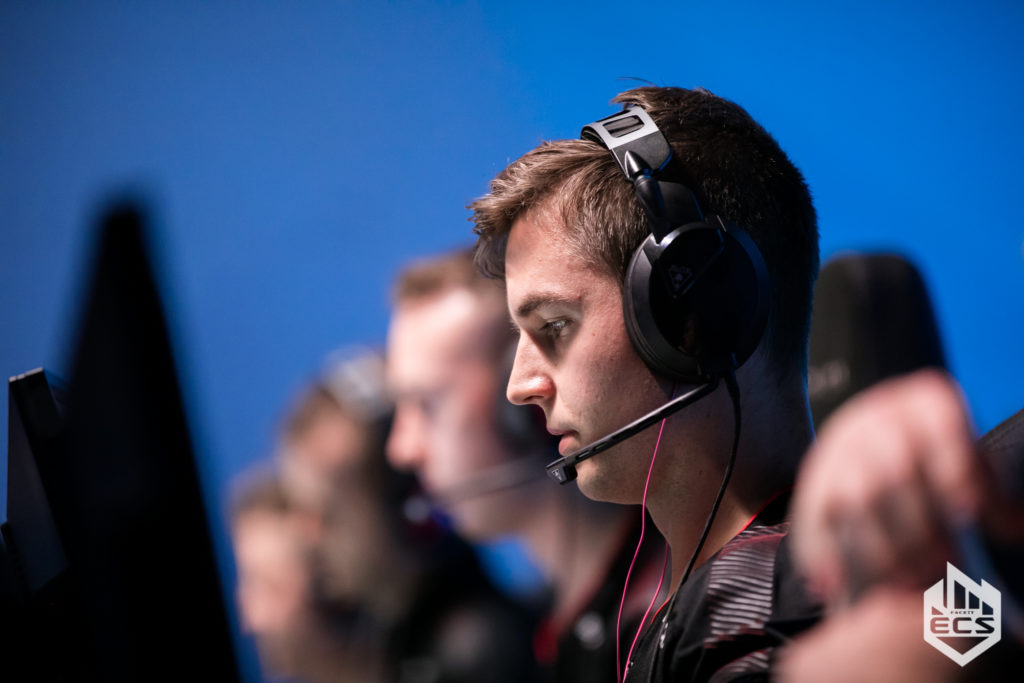 FACEIT revealed the groups and schedule for  the prestigious ECS Season 8 Finals from Nov 28th – Dec 1st at the Esports Stadium Arlington. The Dallas Finals will mark the conclusion of a Regular Season filled with fast-paced action and will see the best CS:GO teams from Europe and North America compete for a prize pool of $500,000 and the title of the ECS Season 8 champions. 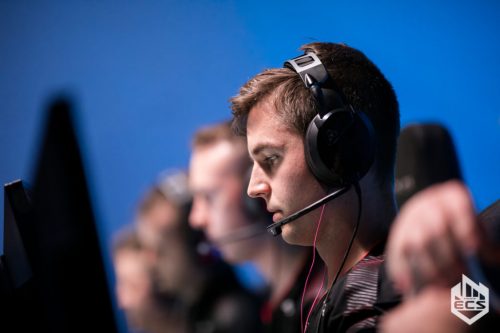 The Europe representatives will be Astralis, NiP, AVANGAR and Fnatic, while Team Liquid, Sharks, Evil Geniuses and MIBR will be the face of North America. All teams will compete in two intense double-elimination groups with the top two teams from each group advancing to the playoffs. The playoffs will then see the top teams battle it out in a single-elimination Best of Three bracket with the strongest team taking home the trophy.

How the groups were determined

AVANGAR and Sharks Esports Team were determined as A1 and B1 respectively as they were the first teams to qualify. They then took turns selecting the teams that should be in the opposite groups:

The Season 8 Dallas Finals sees the welcome return of ECS to Esports Stadium Arlington after Danish powerhouse Astralis took home their third ECS title at the same venue in Season 6. Arlington will provide the backdrop for a Thanksgiving weekend full of top tier competition as teams try to cement their CS:GO legacy with an ECS title. All top four teams in the HLTV rankings, Astralis (1st), Evil Geniuses (2nd), Fnatic (3rd) and Team Liquid (4th), as well as NiP (8th) and AVANGAR (9th) will face off, making the ECS Season 8 Finals a battle for the ages.

The winning team will dethrone ECS Season 7 champions Team Vitality who surpassed all expectations with a miracle run which saw them take down Brazil’s FURIA at the iconic SSE Arena, Wembley earlier this year.

FACEIT has also partnered with leading social broadcasting platform Caffeine on exclusive content throughout ECS, including the return of ‘ECS After Dark,’ their exciting overtime show broadcast exclusively on the platform.

For more information on the Esports Championship Series, visit ecs.faceit.com and follow the league on Twitter (@ECS).