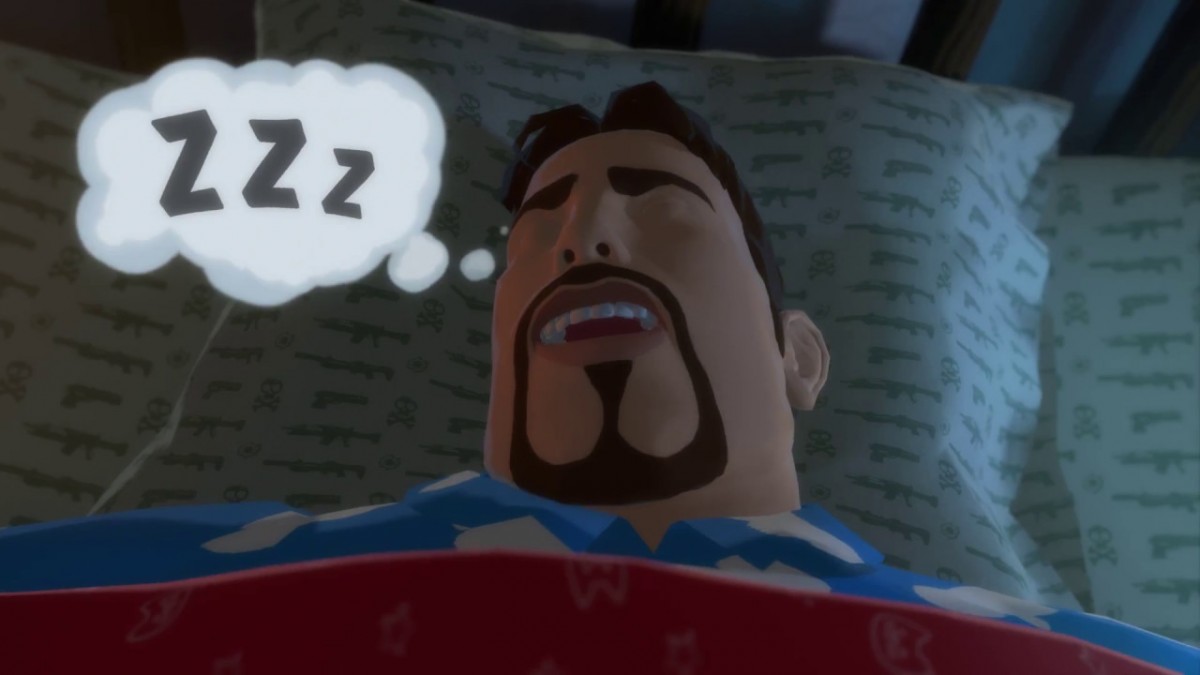 To mark the first anniversary of the release of Guns of Boom, Game Insight has announced that Guns of Boom’s debut esports season will kick off on June 9. Guns of Boom’s inaugural season is being presented in collaboration with ESL, the world’s largest esports company, and will award $200,000 in prize money.

“From its very first day, Guns of Boom has been all about one thing: competition,” said Anatoly Ropotov, Game Insight CEO. “After a year of refining the experience and working with leading members of the esports community, we’re finally ready to kick off our first major eSport season with ESL. Guns of Boom had a tremendous first year, reaching nearly 50 million players. Now let’s see how many of them are ready to go pro!”

All Guns of Boom players in North America and Europe are invited to compete through the first round Go4 Open Cups hosted by ESL. Players will need to have reached level 22 to participate, and have signed up for the tournament through the ESL website. All competition will take place in Guns of Boom’s PRO Play Mode, which has been designed in partnership with leading esports teams to ensure a fair and balanced environment for competitive play.

In addition to the online Go4 Open Cups hosted by ESL, Guns of Boom’s first season will take the best players to top esports destinations on two continents. The Guns of Boom European Invitational will invite Europe’s four best teams to compete in the esports capital of Katowice, Poland on July 29th. Then later this year, eight of the world’s best teams will be invited to compete in Los Angeles for the title of Guns of Boom 1st Season Champion.

“The growth in esports momentum is the most exciting thing to happen to video games in a decade,” said Nikita Sherman, Head of Strategy at Game Insight. “Even though much of the focus today is on PC and console, mobile esports is set to make a huge impact on the competitive landscape. We’re ecstatic to have found a partner in ESL who is ready to pioneer the early days of mobile esports with us, and that starts this summer with our $200,000 inaugural season for Guns of Boom.”

To learn more about Guns of Boom, visit the game’s official website or game-insight.com.