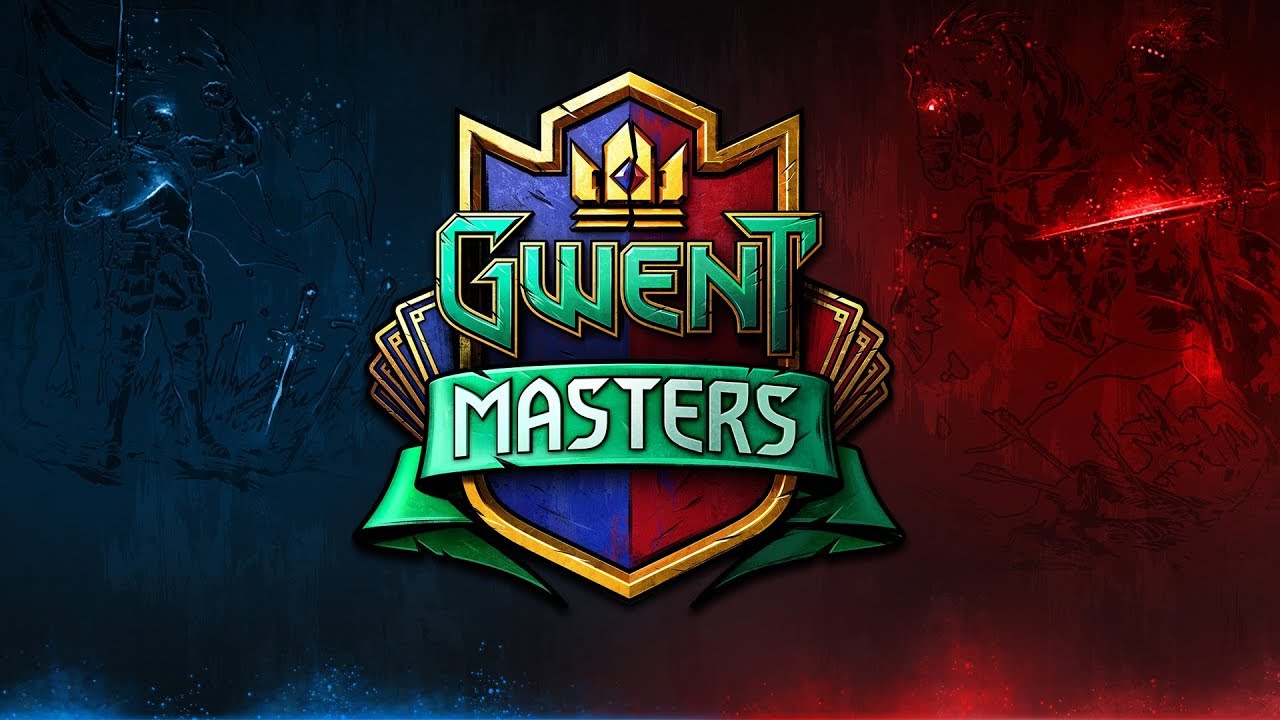 The conclusion to the January GWENT Open introduced us to 2 participants who will be joining Freddybabes in the April GWENT Challenger tournament: Superjj102 (January GWENT Open winner) and Adzikov (January GWENT Open runner-up). This also means that 5 more spots remain to be claimed by the best GWENT players out there.
2 of these spots will be going to the finalists of the upcoming March GWENT Open, with another 2 reserved for Wild Cards — players invited to the tournament by CD PROJEKT RED. The final spot will be claimed by the player with the most Crown Points accumulated over the course of two Pro Ladder seasons leading up the Challenger.
Based on the feedback from the GWENT community, we’ve decided that Wild Cards for the April GWENT Challenger will be going to winners of 2 online qualifiers for the top 200 players of the Pro Ladder. It’s important to note, however, that we’re not making this a permanent rule. It may be the case that in the future we’ll decide to present players with a Wild Card directly.
The format of the Wild Card qualifiers for April’s GWENT Challenger will be slightly different than the one used for the December tournament. There will be two separate qualifier events, each happening over the course of 2 days.
The first qualifier will take place February 24th-25th. To be eligible to participate in this qualifier, players will need to be in top 200 of the Pro Ladder come February 21st, 11:59 PM CET.
The second qualifier will take place March 24th-25th. To be eligible to participate in this qualifier, players will need to be in top 200 of the Pro Ladder come March 21st, 11:59 PM CET.
Only players who haven’t yet qualified for the upcoming GWENT Challenger will be able to take part in these qualifiers. For the duration of both events, eligible PS4 and Xbox One players will receive special PC GOG.com accounts. The tournament hosting platforms for both qualifiers will be announced at a later date — stay tuned!
Rules and format:
On the first day of each qualifier event, participants will compete by playing games in a Swiss-system format over the course of 8 rounds, until 16 best players are left:
On the second day of each qualifier event, the top 16 players determined during day 1 will compete in a double-elimination format:
Players are allowed to use trackers during the entirety of the tournament.
The winner of each qualifier will be invited to participate in the April GWENT Challenger, where they will have a chance to compete for their share of a $100,000 prize pool, Crown Points, the Challenger winner’s ring, and a spot in GWENT World Masters. You can learn more about it here.