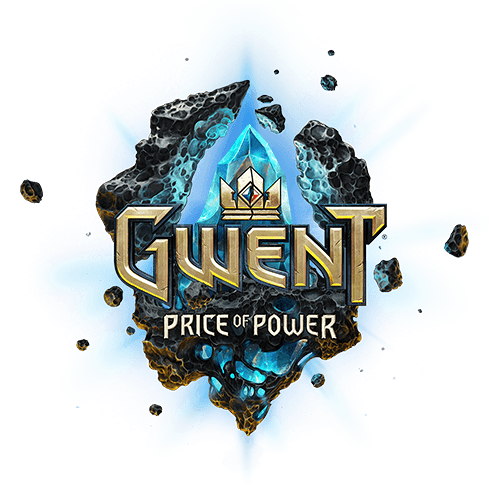 CD PROJEKT RED announced the upcoming release of Price of Power, the first-ever Expansion Set for GWENT: The Witcher Card Game. The set’s first entry — Once Upon a Pyre — is coming to PC, Apple M1 Macs, iOS, and Android on June 8th, 2021.

Price of Power is a set consisting of three story-related expansions for GWENT with the main theme of magic and how different factions seek out, fight for, or exploit its power. The first expansion of the Price of Power set — Once Upon A Pyre — will introduce 26 new cards: 4 cards of different rarities per faction and 2 neutrals. New abilities and gameplay mechanics will also be making their way into the game, bringing fresh and powerful synergies to take advantage of in battle. Once Upon A Pyre will release on June 8th, 2021 on all supported platforms.

In anticipation of the first expansion’s arrival, players can take advantage of a special, time-limited offer. The Price of Power Expansion Pass grants access to all Price of Power premium cards, with a selection of cards becoming available with the release of each of the set’s three expansions. Also included with the offer is the animated Pyre coin — available to use immediately after purchase of the Expansion Pass. Offer details are available in GWENT’s in-game store and on the official Price of Power website.

Learn More About the Price of Power Expansion Set

GWENT: The Witcher Card Game is available for free on PC via GOG.COM and Steam, Apple M1 Macs running macOS, as well as on Android and iOS. For more information on GWENT, visit playgwent.com.