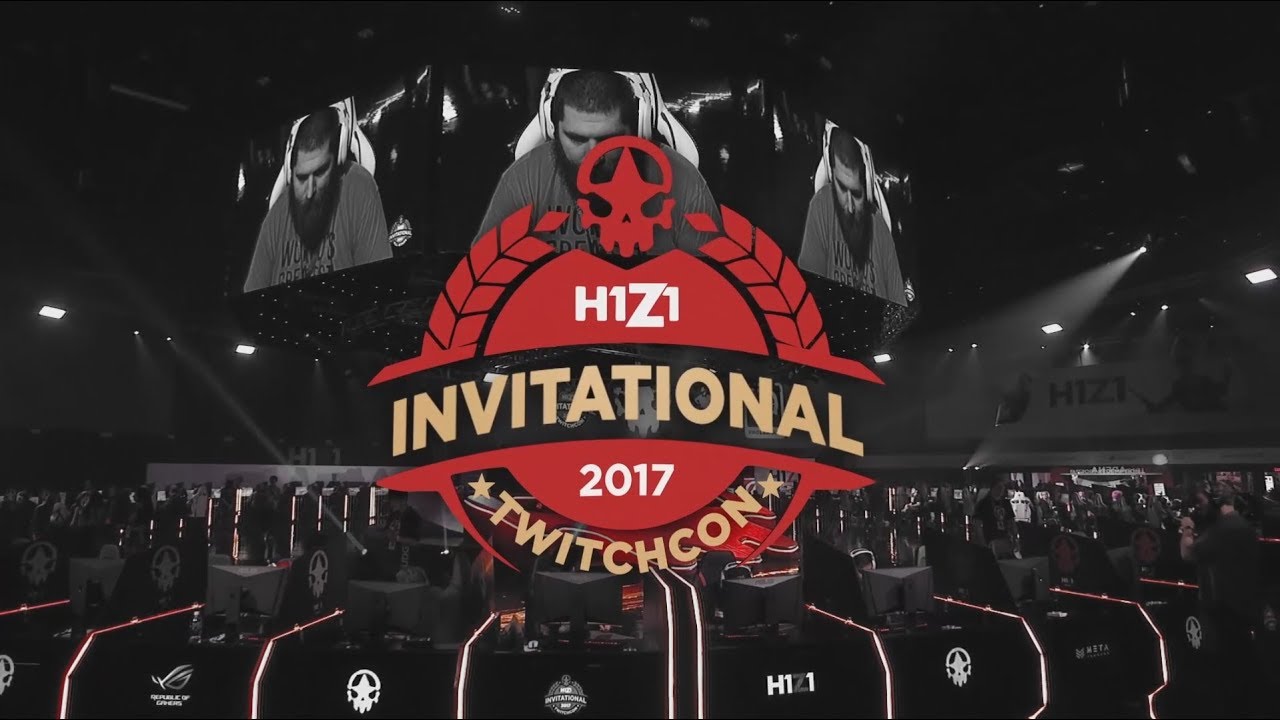 Daybreak Games’ H1Z1 Invitational, the premier esport event of TwitchCon, came to a close this past weekend after three straight days of heart-pounding action and gripping drama. With a combined prize pool of $500,000, three nail-biting tournaments of H1Z1 made this year’s Invitational the biggest yet – one featuring the All-Stars of streaming and content creation; one bringing together some of the world’s greatest H1Z1 Legends; and a third showdown for TwitchCon Challengers competing against one another.

The European participants proved to be highly successful during the H1Z1 Invitational. In each of the three tournaments, at least one European player made the Top 5, bringing an overall prize money of more than $160,000 across the pond. The All-Stars tournament saw Leh from Poland in second place, while TrilluXe from Germany shot his way into the Top 5 as well. UK streamer RizaaR took the crown in the Legends bracket of the tournament, which features a variety of esports-veterans and professional players. Over 214,000 concurrent viewers tuned in to watch 75 of the top gaming personalities like Vikstarr123 and Zerkaa in the All-Stars Invitational, making the H1Z1 Invitational TwitchCon’s one of the most-watched events for the third year running.

The next stop on H1Z1’s global tournament circuit is DreamHack Winter from Dec. 1-3 as part of the H1Z1 Elite Series, which brings together some of the world’s very best H1Z1 teams and solo players for a shot at an overall prize pool of $250,000. For more information, check out https://www.h1z1.com/elite-series .

For a complete breakdown of all the action at the H1Z1 Invitational, visit:
https://www.h1z1.com/invitational-2017-tournament-overview .