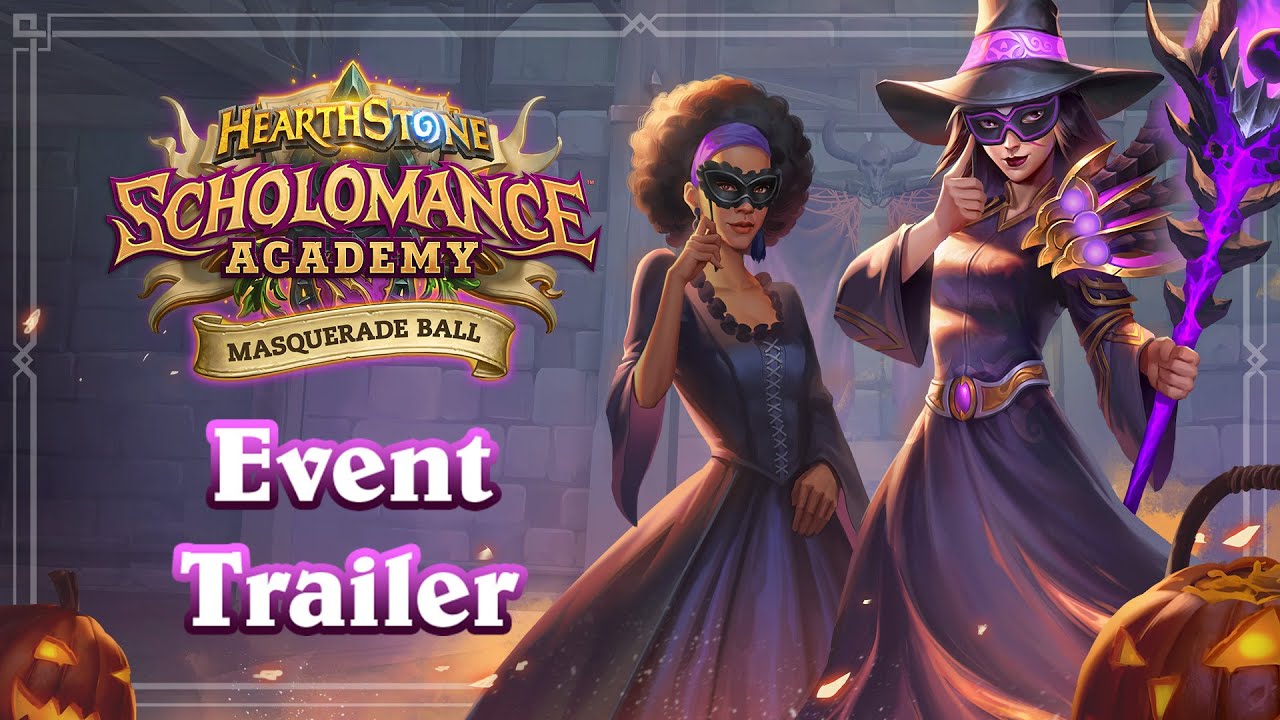 You are invited  to Hearthstone’s newest in-game event, the Masquerade Ball! The Tavern will undergo a makeover for the Masquerade Ball limited-time event and will feature brand new content (unlocking weekly) which includes Tavern Brawls, the return of Dual-Class Arena, a new Hearthstone Book of Heroes solo experience and more.

Starting September 29, players will be able to recruit and wield the awesome power of Elementals in Battlegrounds! This Battlegrounds update will bring four new Heroes, 16 new minions, a new progression system, and a ratings reset. To learn more about this update check out the Dev Insights blog: https://playhearthstone.com/news/23523064

Journey with the one and only Champion of the Horde, Rexxar, in his quest for true heroism. Book of Heroes: Rexxar is the second chapter in Hearthstone’s Book of Heroes and is completely free to all players. Defeating all 8 bosses in this linear adventure will reward 1 Hunter Pack.