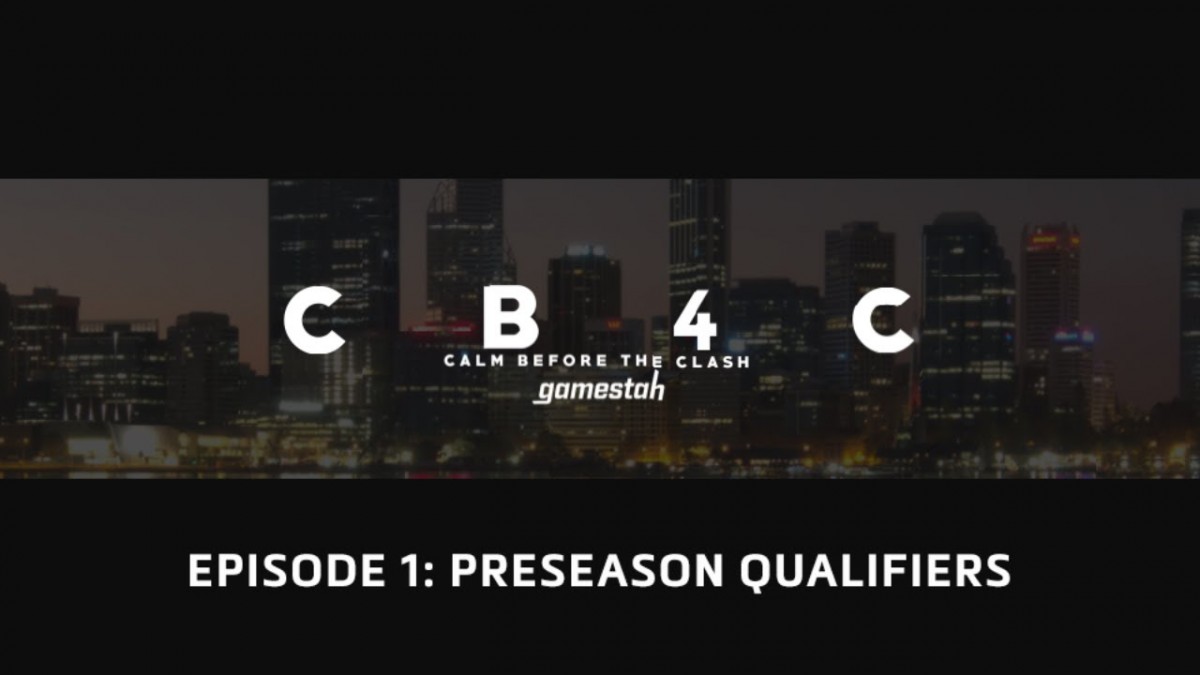 As the inaugural phase of HGC ANZ Premier rapidly approaches, it an ideal time to gather all the important info in one place. Here’s everything you need to know about the upcoming ANZ Premier division.

Micheal “Disconcur” Roberts is a prominent figure in the Heroes of the Storm ANZ scene since its release back in 2015. He has dedicated a lot of his time to Heroes through his streaming, commentating, hosting his own weekly show “Heroes Untapped” and setting up monthly events and tournaments. The community sometimes refers to him as Micheal “Dadconcur, Father of ANZ” due to the effort and work he has contributed over the years.

André “Skimmy” Allchin has been involved with Heroes since closed alpha. He originally played professionally for Team Exile5 as captain and assassin. An opportunity to commentate presented itself and the rest is history. Last year he was fortunate enough to be invited to cast at the Western Clash and BlizzCon.

Kori “Vandie” Bassi has always loved games ever since her first console in the form of an NES. She decided to take the plunge into commentating after wanting to channel all her years of playing games into another outlet (and with friends urging her to give it a shot!). She got a chance to get involved in Heroes of the Storm with ANZ Heroes hosting some community tournaments and that’s where her love of shoutcasting was born.

Matthew “GL Phoenix” Hunter was first introduced to esports casting in 2013. In 2016 he first tried his hand at casting Heroes of the Storm and it’s been his primary focus ever since. He is a well known and respected caster in the ANZ Heroes community.

Stay up to date

Be sure to follow Blizzard Esports ANZ on Twitter to stay up to date on news and information surrounding HGC ANZ Premier and check back here at esports.heroesofthestorm.com to learn all the latest about the broader HGC global circuit.