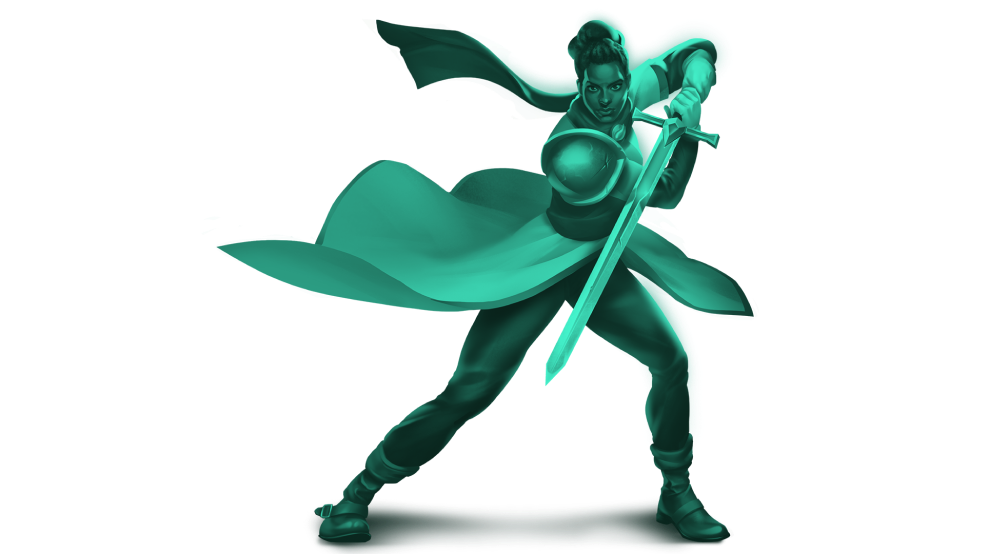 HyperX has partnered with edtech innovator CodeCombat to support the CodeCombat AI League. As a leader in gaming and esports performance, HyperX brings premier prizing to the global tournament in the form of cutting edge Cloud headsets, Pulsefire mice and Alloy keyboards.

“HyperX’s mission is to develop gaming solutions for every type of gamer, for the best gaming performance whether it is the sound and comfort of a headset or the accuracy of any of our products,” said Vince Quan, marketing coordinator at HyperX. “Every game starts with code, we are excited to support the AI League and the next generation of game coders and creators.” 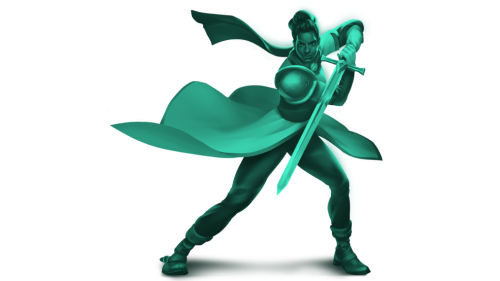 Players who join the competitive coding league and reach the top of the leaderboard within their age bracket are eligible to win a high value HyperX prize package.

“As a designer of the CodeCombat AI League I know peripheral performance is just as important to programming as it is to gaming,” said Valentin Briukhanov, Senior Gameplay Developer, CodeCombat. “The HyperX product is the best I’ve used and we are excited to partner with the leader in the category.”

Season 1 of the CodeCombat AI League launched in January 2021 and culminated in the Infinite Inferno Cup Finals in April. The HyperX partnership will extend through the end of 2021 including Season 2 and Season 3. Season 2 is underway with players vying for a top spot on the leaderboard while learning to code real Python and JavaScript.

The CodeCombat AI League is the first of its kind, where you don’t just play the game, you code it! Program your team of A.I. heroes in asynchronous or real-time head-to-head matches. Your code powers the strategies and tactics in battle. Showcase your coding skills and take home great prizes. JOIN NOW!