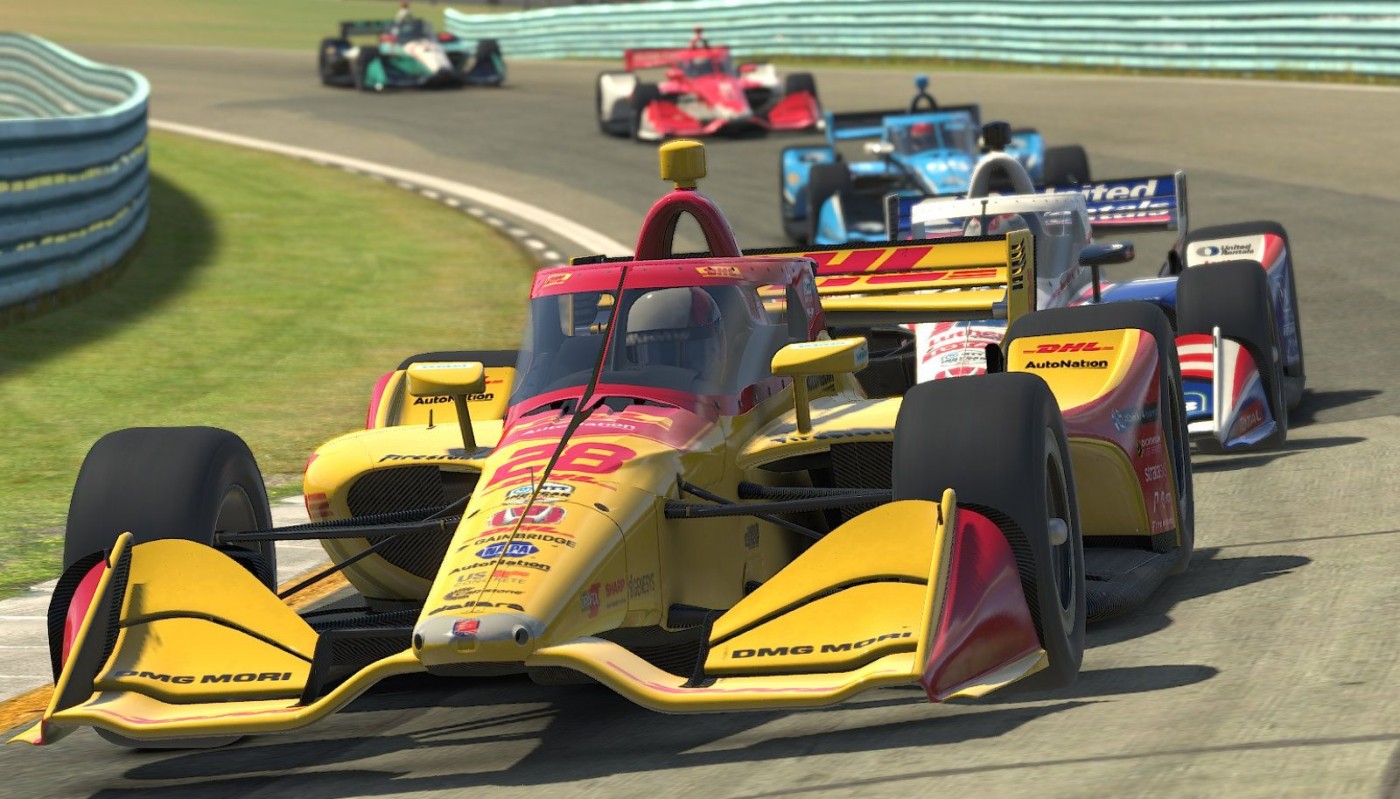 The second round of the IndyCar iRacing Challenge, an online simulation-style competition, will air live on NBC Sports at 2:30PM ET on April 4th. 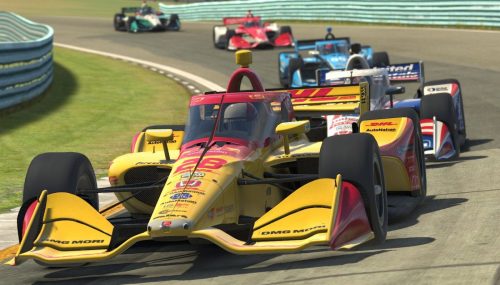 It’s the first time the virtual event will be broadcast on NBC Sports — the first one was only livestreamed on YouTube, Facebook and Twitch. IndyCar officially canceled its season opener and all races throughout April in early March, and it’s still unclear if its in-person events will resume later. It launched a virtual replacement for its races as a result, with the first round getting 433,000 combined views on several online platforms.