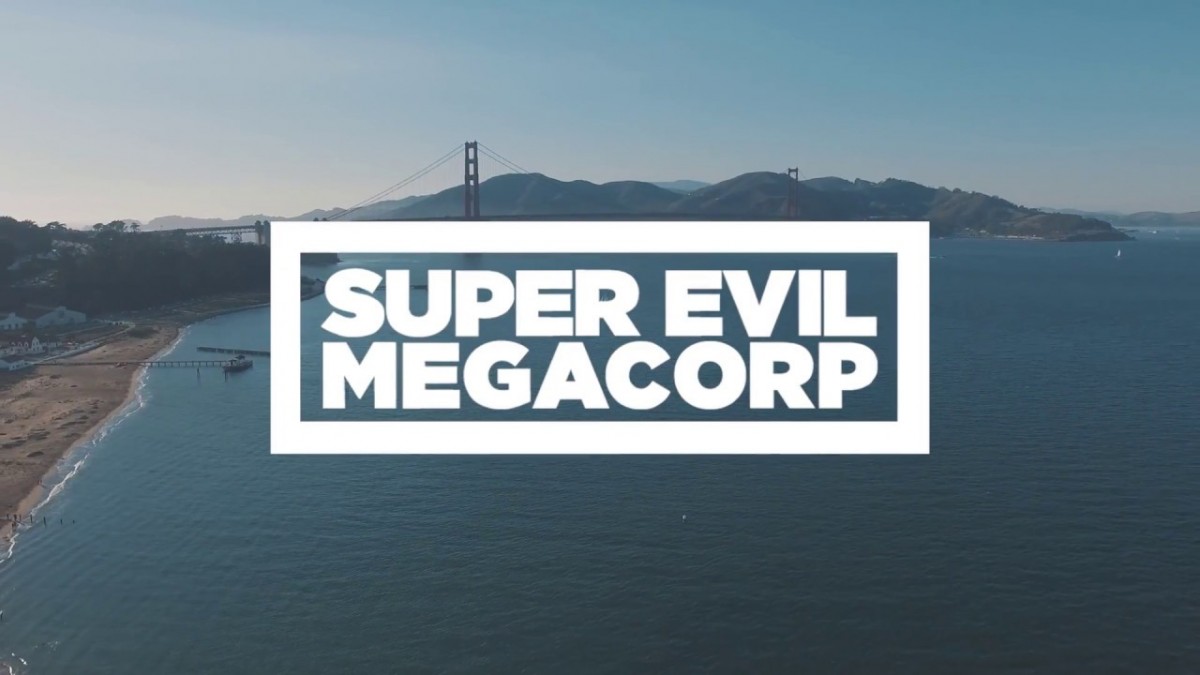 2017 was an unforgettable year for Vainglory esports: New global partnerships forged, new champions crowned and new foundations laid for what’s already shaping up to be a massive step forward for 2018 competitive play.

Preseason has no competitive implications toward the official season; however, it will be a critical time for establishing team synergy and developing new strategies on Sovereign’s Rise. VPL’s Preseason will feature 8 teams.

In the 5-week Preseason:

An official schedule with specific dates and teams is coming soon!

The first step toward becoming the best team in the world starts on June 2 when the VPL kicks off Split 1. VPL’s season will feature 8 teams.

The league presents two full round robins where teams compete in the following format:

The top 4 teams (determined by point standings) will conclude each Split by playing in a single elimination online tournament. Format as follows:

Make sure to keep an eye out for the overall match schedule to be announced prior to Season 1 starting.

In 2018 we will say farewell to Unified Championships as each region will now compete in their own regional championship. The top 6 teams from within a region, determined by overall point standings accumulated from both Splits, will compete for the opportunity to play on the World’s stage later this year. Championship format as follows:

Your bottom four seeds in the tournament face off against one another to claim a spot in the Semifinals on Day 2.

Winners of Day 1 will seed themselves against the top two teams from the overall season standings. Victors here move on to the finals.

Winners of the Semifinals battle for the title of best team in their region.

Challenge Battles continue to provide a way for aspirational players and teams to have an opportunity to fight their way into the top tier of competitive play. In 2018, this is no different as the bottom 2 VPL teams must defend their seat against the top 2 Challenger teams. These Battles will determine who claims one of two positions in the VPL going into the 2019 season.

Teams will play in a double-elimination online tournament. Format as follows:

The winner of this Promotion Series will be the second and final team to enter the VPL for 2019. The losing team will move into the Challenger Series.