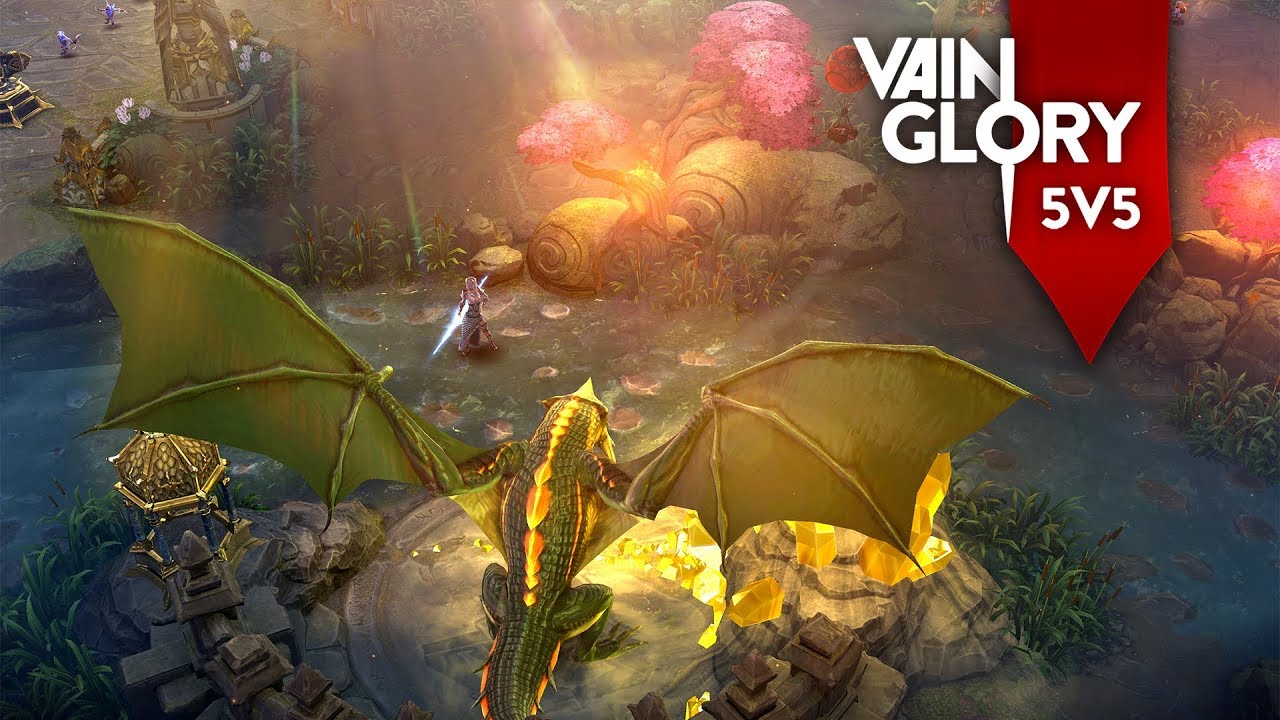 Super Evil Megacorp, the creators of Vainglory, the world’s leading mobile esport, revealed its anticipated 5V5 mode on the last day of the Razer 2017 Vainglory World Championship held in Singapore, and announced that the mode will be launched as part of its 3.0 update in February 2018. Vainglory 5V5 is an entirely new game mode built on Super Evil Megacorp’s proprietary E.V.I.L game engine, and displays the most advanced technology that mobile gaming has to offer. Vainglory 5V5 will introduce cutting-edge innovations on mobile, including true line-of-sight Fog of War, new objectives and ultra-precise controls. Along with the full unveil of Vainglory 5V5, Super Evil Megacorp announced that its global esports structure would also transition to 5V5 in 2018, expanding team rosters.

In 2014, Vainglory was unveiled for the first time as the only featured app in Apple’s iPhone 6 keynote. At time of release, its proprietary E.V.I.L game engine enabled Vainglory to run a 3V3 MOBA on mobile with 1.2 million polygons and 100 fully animated actors, running at 60 frames per second, and featured strategic depth, control accuracy and design polish normally reserved for games on PC or console. Today, Super Evil Megacorp has made new technological advances in mobile gaming by optimizing its E.V.I.L game engine further, making it possible to create a 5V5 MOBA for mobile with 3 million polygons, 200 fully animated actors, and 120 frames per second across compatible devices. Through optimization of engine and code, the game will run on the same devices that currently run Vainglory 3V3.

“Having our own game engine enables us to push the boundaries of mobile devices to gaming experiences that players have never experienced on mobile, or even PCs and consoles,” said Tommy Krul, Chief Technology Officer of Super Evil Megacorp and the chief architect of the E.V.I.L engine. “Our game engine holds us accountable for the level of excellence we provide to users; today, we are very proud to present an unapologetic, uncompromising game to the next generation of players.”

“We at Super Evil Megacorp are a group of gamers and game industry veterans, on a mission to deliver the very best multiplayer experiences to touchscreens.” said Kristian Segerstrale, CEO of Super Evil Megacorp. “Today, we have an amazing player community of millions who play Vainglory and watch Vainglory being played every month. Vainglory 5V5 has turned out to be an experience we’ve all fallen in love with, and we can’t wait to share it with players around the world.”

The global unveiling of Vainglory 5V5 was held live at the Razer 2017 Vainglory World Championship in Singapore and livestreamed to fans around the world. The event concluded after four days of intense competition with the Grand Finals to crown the new Vainglory World Champion: [North America’s Tribe Gaming // Korea’s Ace Gaming]. The tournament began with 12 teams from around the world, including teams from East Asia, Southeast Asia, North America, South America and China. After the Day 1 Group Stage, every Vainglory server region was still represented, showing the incredible parity in Vainglory’s worldwide mobile esport.

Super Evil Megacorp’s Vainglory is the only “no-compromises” multiplayer online battle arena (MOBA) for mobile devices. Powered by Super Evil’s proprietary E.V.I.L.™ game engine, Vainglory features superior gameplay and strategic depth, the most accurate and responsive controls and the most beautiful graphics at up to 120 frames per second on compatible devices.

With the launch of Vainglory 5V5 in early 2018, Vainglory will bring the full-octane, large-map experience — the most popular PC-based format — to the touchscreen generation. Featuring 3M+ polygons, more than 200 fully animated moving actors, a set of industry-first technologies and uncompromising controls and strategic depth, Vainglory 5V5 is set to not just redefine multiplayer gaming on mobile, but break ground for the MOBA genre on any platform.