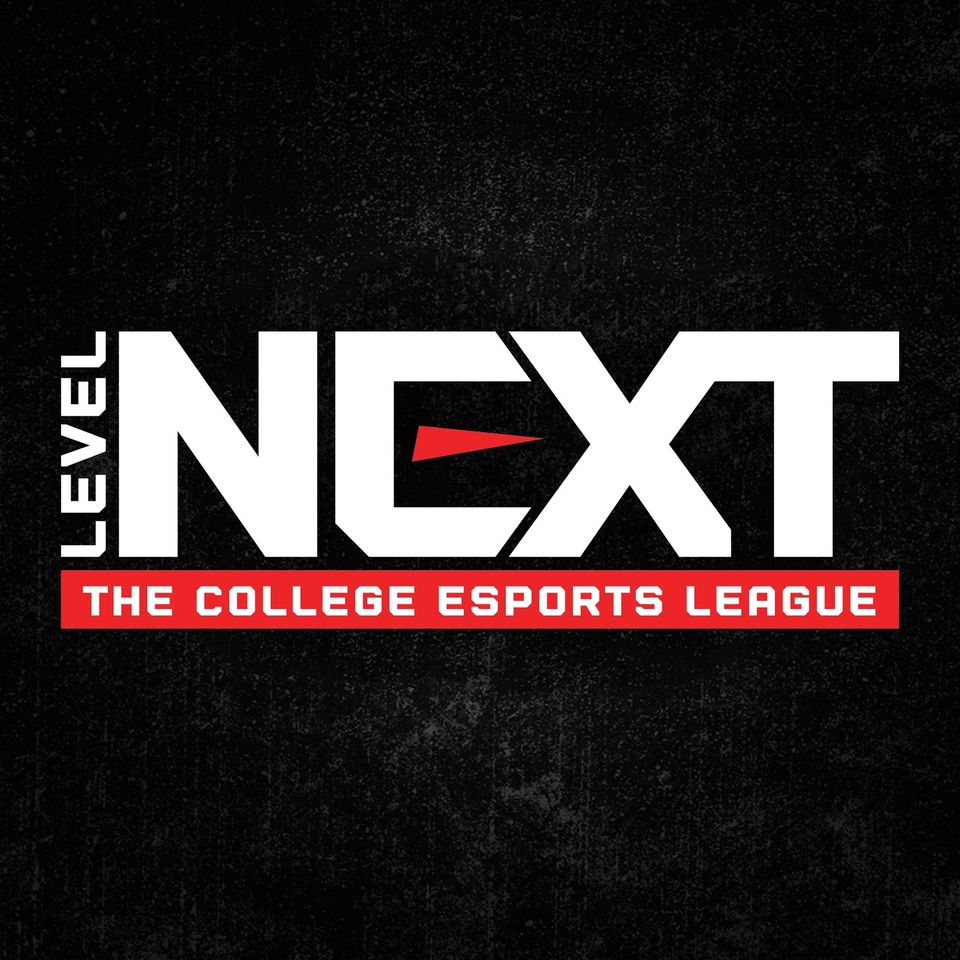 Learfield IMG College and Electronic Arts announced Level Next, The College Esports League. This multiyear partnership between Learfield IMG College and EA will feature at least one of EA’s esports franchises and acts as the official home for EA’s collegiate esports champions. Level Next will be the largest intercollegiate esports league, supporting more than 2,500 schools, and will also be the first supported by official school branding. 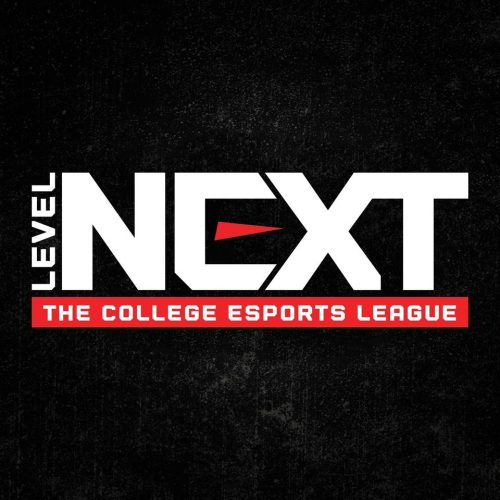 Level Next kicks off first with the Fall Champions Series featuring EA SPORTS Madden NFL 21. Competition begins on November 9, with registration open to all college students currently attending a four-year accredited university. The competition will follow an eight-week format comprising a regular season, playoffs and a championship, where one talented team will become a national champion for their school. The Fall Champions Series will have the largest-ever collegiate esports cash prize pool — $150,000, more than $30,000, which will be awarded directly to campus esports programs through a social marketing competition.

“The creation of Level Next is an unprecedented opportunity for all of our partners within the collegiate ecosystem – from brands who wish to target this unique and fast-growing audience, to universities who aim to tap into significant engagement being generated in and around esports,” said Cole Gahagan, Learfield IMG College President & CEO. “Given their unmatched track record of innovation and game marketing, Electronic Arts is the absolute perfect partner to join us in this historic launch, tapping into 1.5 million students, and delivering an entirely new experience to over 185 million nationwide college sports fans.”

Level Next marks the first esports ecosystem that integrates the best of college fandom through an easy-to-follow, centralized format. This league structure is primed to accelerate collegiate esports growth by unifying competitive play for all college students and, for the first time, allows students to officially represent their schools on the road to a national championship. Level Next will host multiple seasons each year and feature various competitive game titles from different publishers.

“Until now, collegiate esports has been primarily small-scale, community-based and fragmented. This program will bring the excitement and camaraderie of college competition to a new level,” said Todd Sitrin, SVP and GM of EA Competitive Gaming Entertainment. “By leveraging EA’s decades of experience at the intersection of traditional sports and esports, and Learfield IMG College’s unprecedented scale and position as the official rights holder for more than 200 universities and conferences, this collaboration will establish a much-needed structure within the collegiate esports ecosystem and help accelerate Madden NFL competitive gaming popularity.”

“It is great to see Learfield IMG College and EA come together to launch a very impressive esports tournament,” said Dr. Chris “Doc” Haskell, Boise State College Esports Coach of the Year. “This is a new era for collegiate esports, and the scale of this program will only accelerate its momentum across the country.”
The Level Next Fall Champions Series matches and weekly programming will be broadcast on its official Twitch channel and website, with additional outlets and locations to be announced later. Registration is open now for enrolled students across the participating campuses nationwide. For more information on the official rules and registration details, please visit http://www.levelnextesports.com/.