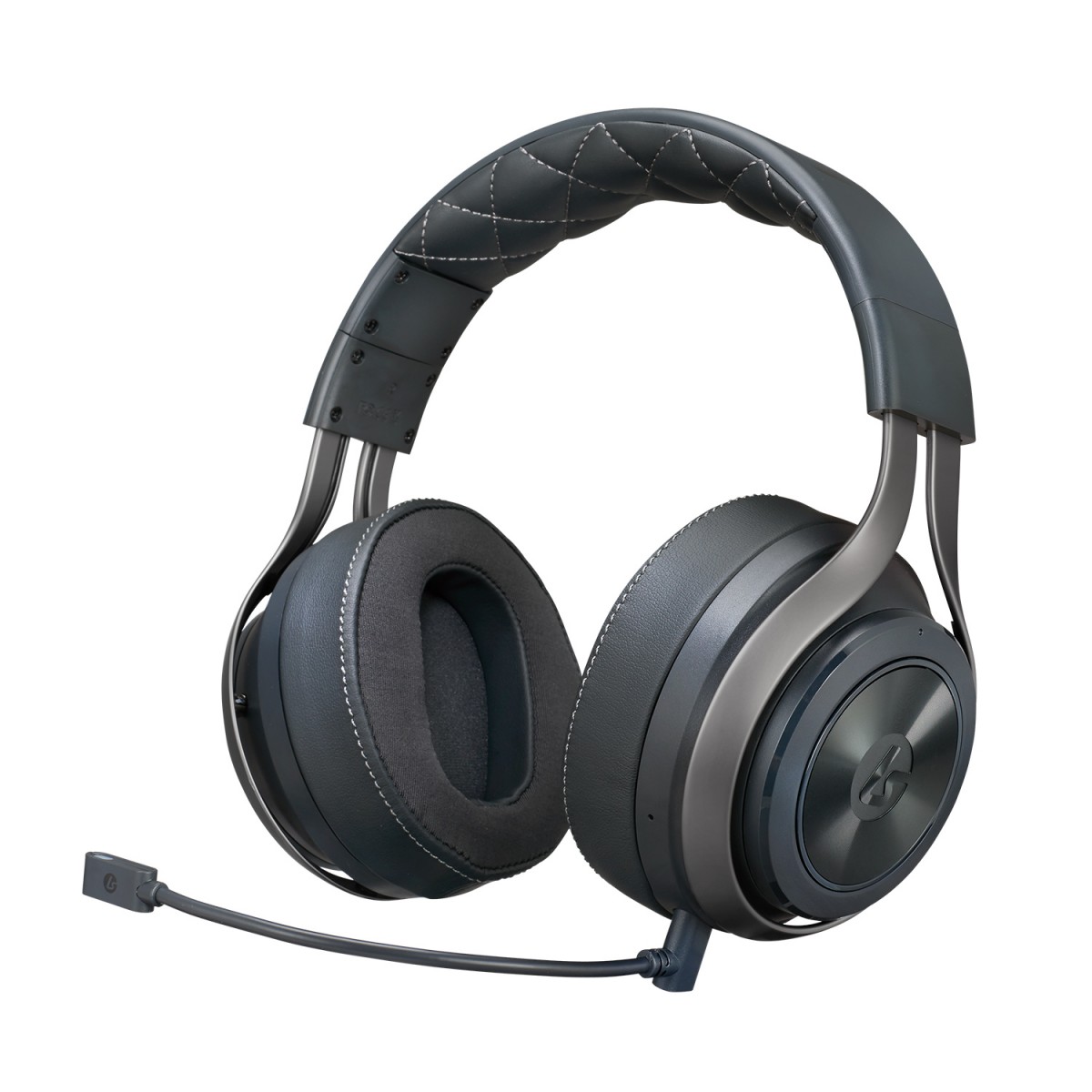 Wireless when used with PlayStation®4 and Xbox One, and compatible with mobile devices via the 3.5mm wired connection, the highly-anticipated LS41 is expected to start shipping in January 2019 and is available for pre-order at Amazon and other leading retailers. 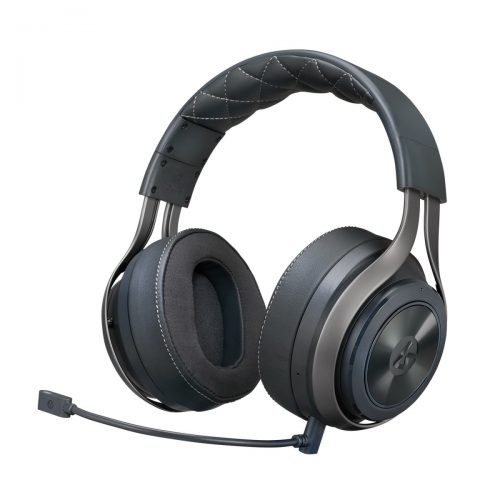 Designed to offer a clear leap in quality when compared to other gaming headsets, the all-new LS41 has been re-engineered to deliver a best-in-class performance. Offering a rock-solid 2.4GHz wireless connection over all modern consoles, the LS41 features rich DTS® Headphone:X® 7.1 Surround Sound so that players can clearly identify placement of team mates and enemies. The high-capacity rechargeable battery allows for over 20 hours of use between charge and the upgraded drivers offer superior amplification for more accurate audio without distortion. The earcups feature the signature LucidSound control scheme, but now sport an oval design, better fitting the ear and providing a more comfortable experience and greater noise isolation.

“The headset market continues to grow at an impressive rate, up 75% percent across the first three months of 2018 alone, thanks in large to the continued popularity of Fortnite™ and other battle-royal games,” said Chris Von Huben, CEO of LucidSound. “LucidSound seeks to disrupt a saturated market with exceptionally high-quality gaming headsets which offer a demonstrably superior performance. Our LS41 has undergone a series of meaningful improvements which we believe offer an unrivalled surround-sound experience for console gamers.”