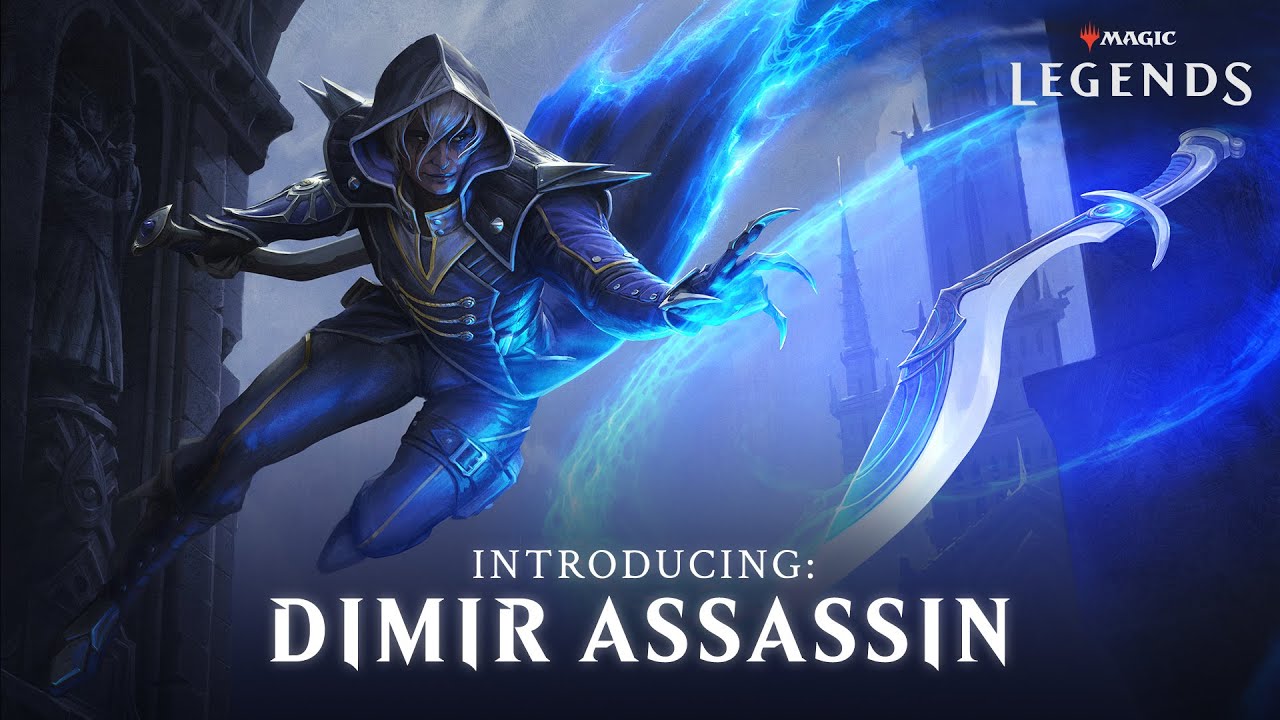 The newest Planeswalker class to join Magic: Legends, the free-to-play action RPG set in the Multiverse of Magic: The Gathering.

The Dimir Assassin epitomizes Ravnica’s House Dimir, capable of setting up their enemies for devastating combo attacks and always fighting on their terms with a strong sense of control before exploiting a weakness to catastrophic effect. This stealthy and agile new Planeswalker class also includes the following unlocks: