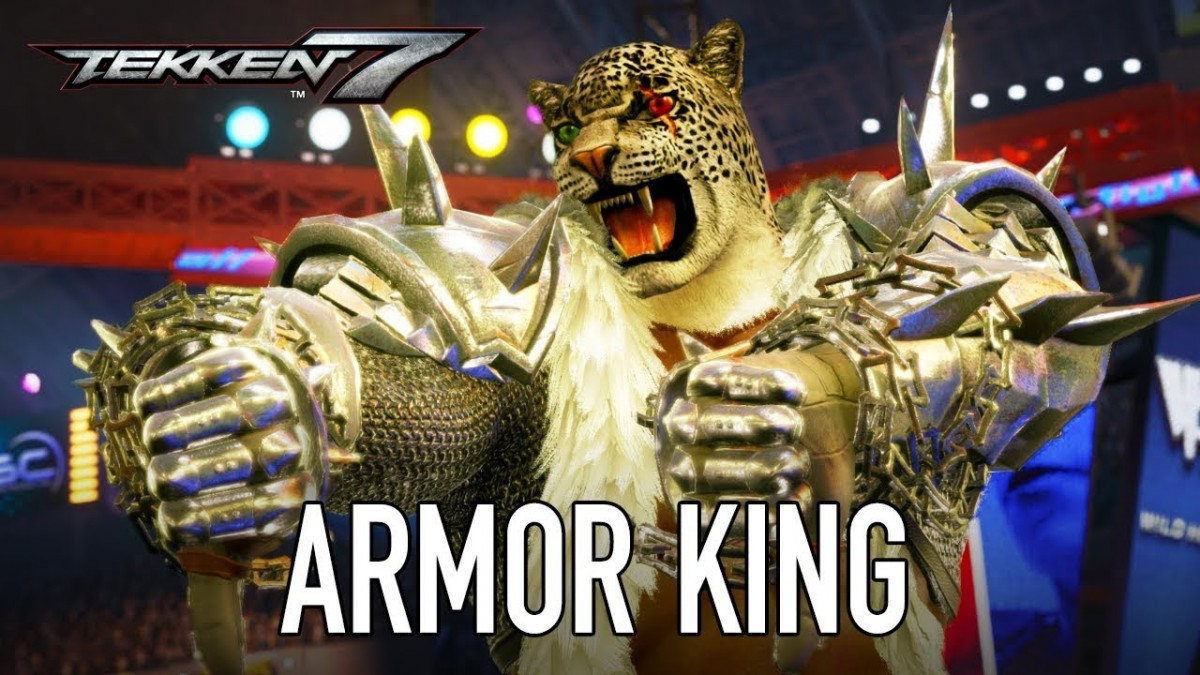 Vale Tudo expert Craig Marduk, wrestler Armor King, and skilled martial artist Julia Chang have all been unveiled as part of the Season 2 content for TEKKEN 7. Further information about the characters is below.

Both Marduk and Armor King are playable today for Season Pass 2 owners, or can be downloaded separately in packs DLC6 and DLC7. They will be joined by Julia and, previously announced Negan from AMC’s The Walking Dead at a future date.

Craig Marduk
Country: Australia
Fighting Style: Vale Tudo
Following his fight with Armor King, Marduk awoke in hospital to find strange injection marks across his body. Seeking answers, he tried to locate Armor King who was also recovering from their fight. Before reaching his destination, he was stopped by King, who insisted Marduk instead settles the score with Armor King once and for all in the ring.

Armor King
Country: Unknown
Fighting Style: Professional Wrestling
His fight with Craig Marduk, the man that killed his brother, left them both seriously injured. Upon regaining consciousness, he found a letter beside his hospital bed from Marduk, demanding a rematch to finish what they had started.
Marduk vows that, if he loses, he would retire from the fighting scene. But, if Armor King lost, he would have his mask forcibly removed. Confident of his own triumph, Armor King accepted the challenge.

Julia Chang
Country: USA
Fighting Style: Xin Yi Liu He Quan and Baji Quan
After retiring as the masked fighter Jaycee, Julia concentrated fully on expanding her reforestation efforts around the globe, far from the fighting scene. But,  her project quickly needed money. Finding it difficult to secure backers, Julia was forced to return to the fight far sooner than she had wanted. Seeking one final fight, she made it her mission to beat Kazuya Mishima. Doing so, she theorised this would gain the global attention, and subsequent funding that her reforestation project needed.

In TEKKEN 7, all fights are personal! Prepare to enter the ring as TEKKEN 7 is available for the PlayStation®4, Xbox One, and STEAM® for PC.