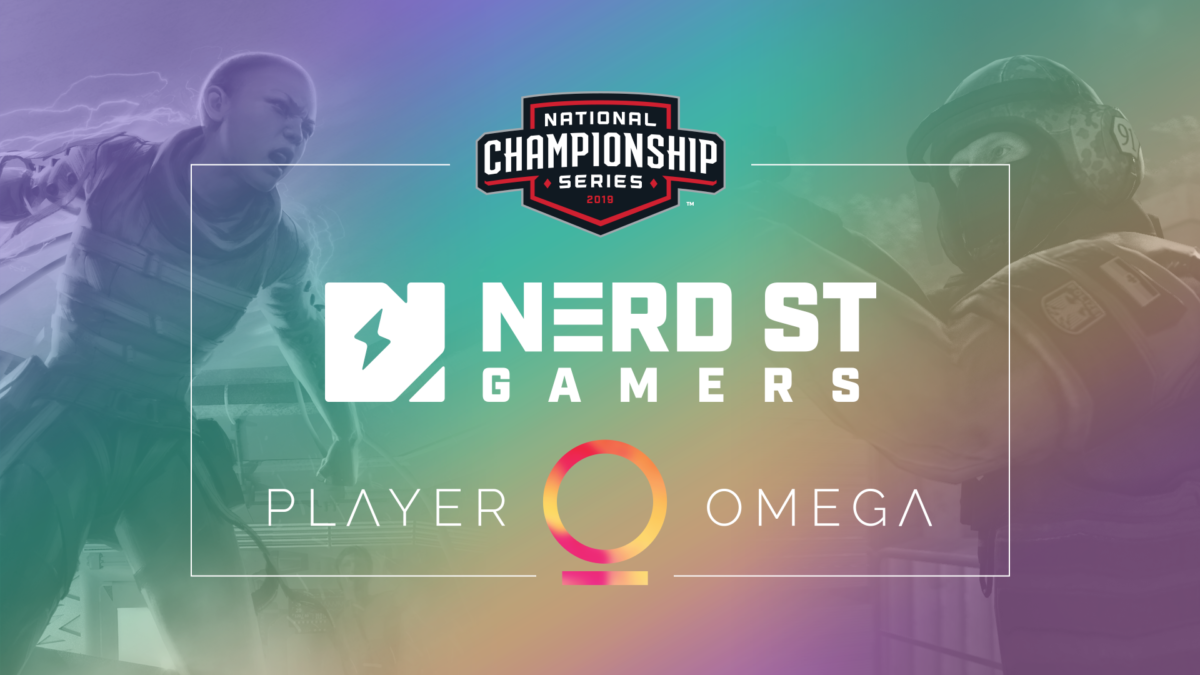 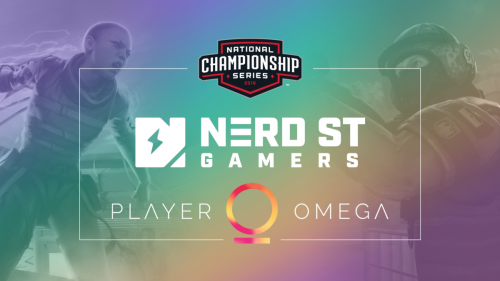 The NCS Minor for CS:GO will feature no more than 16 teams featuring some of the top-ranked players on the amateur esports circuit playing for a $5,000 prize pool.

Interested players can sign up at Lobby.gg. Entry fee for the tournament is $40 and includes a free ticket to Player Omega. Competitors are encouraged to register early as the entry fee will increase every 2 weeks leading up to the event. Deadline for entry is November 6. The CS:GO tournament will follow WESA rules.

“Our mission for the National Championship Series is to give players an in-person competitive opportunity to develop and showcase their skills,” said John Fazio, CEO of Nerd Street Gamers. “Player Omega gives us a chance to expand our reach across parts of the country that are too often overlooked. We want Nerd Street Gamers and the National Championship Series community to help connect gamers all over the United States.”

Nerd Street Gamers will also host an open National Championship Series Minor Apex Legends tournament in Pomona. Players interested in competing can sign-up online at Lobby.gg or at the event. Entry fee is $20 to preregister or $25 at the event. Players will play 10 consecutive matches of the 3-v-3 Battle Royale title and scores are given based on placement and kills. Winning a round will be worth five points with kill counts (1 point per kill) going toward the final score.

Player Omega will also partner with Nerd Street Gamers across its unannounced 10-stop 2020 tour, with National Championship Series events at each stop. More details about the 2020 events will be shared at a later date.

“Nerd Street Gamers has always put players first so they were a must to join us for our first event and to be a tour partner in 2020,” Player Omega CEO Jon Bukosky said. “We want to reach every skill level at Player Omega, and NCS hosting CS:GO and Apex Legends tournaments is a significant offering for competitive players.”