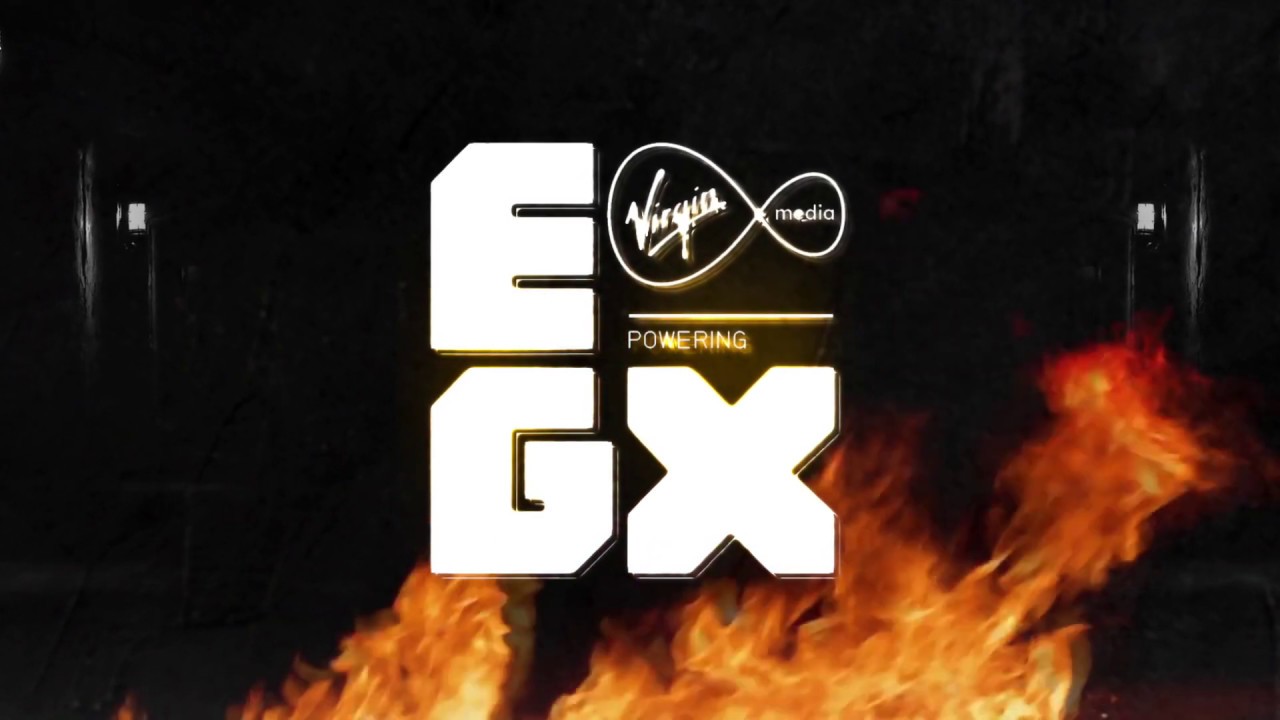 The second of the season’s Regional Final events is coming your way this weekend! EGX 2019 – European Regional Final is being held in London, UK from October 18th through 20th. Many top players will be competing. Being a Regional Final, the structure of the event is a bit different from other Premier Events so check out those details below and be sure to tune in to watch it this weekend using the live stream!