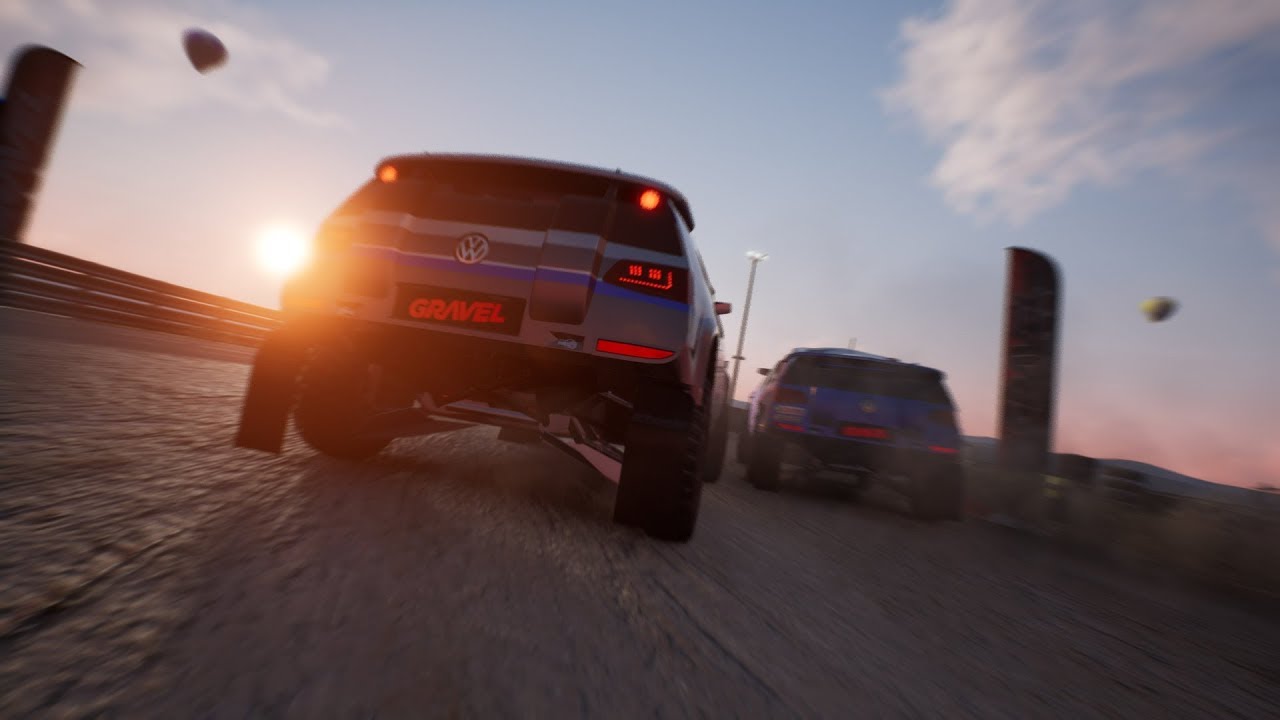 Having spent the last 20 years establishing itself as one of the most respected motorsports developers in the world, Milestone is excited to announce it will be showcasing the next chapter in its story – off road racer Gravel – at Gamescom 2017 in Cologne.

Gravel will form the centrepiece of Milestone’s presence at Gamescom, with the Milan based developer occupying a portion of the Italian Trade Stand (better known as AESVI) at A012/A013/B014 within the Business Area Hall from August 22nd through to the 24th.

Gravel has been created with the intention of revolutionising the off-road scene, opening up the most daring jumps and craziest stunts to players taking to the more than 50 tracks it has on offer.

The Gamescom demo will offer attendees a valuable sneak peek at some of the game’s key features, including a stack of adrenaline filled races cutting through wild and unexplored landscapes.

Gravel is set to be a journey around the world for dedicated motorsports fans and casuals alike. Milestone has set out to pack in every kind of track for a full experience; from the red hot sands of an Australian Quarry through to the isolated and unexplored territories of Alaska, where players will cross the arctic tundra and pass through one of the most famous circuits in the world, Montalegre.

Gravel also throws in some of the most extreme competitions from real world arenas, skillfully recreated by Milestone’s most talented developers, merging courses that blend together reality with the best of their own imagination.

The list of manufacturers and the models to choose from is enough to please even the most demanding fans. Amongst the many models available, there will also be some of the world’s most iconic off-road vehicles, such as the FordRaptor F150, Toyota Celica ST185 GTFour, Ford Fiesta ST and Volkswagen Touareg 3, just to mention a few.

Gravel, which will be officially released early 2018 on PS4™, PS4™ Pro, Xbox One, Xbox One X and Windows PC/STEAM™, will include 16 different locations with over 50 tracks. The demo will be available to play from August 22nd through to the 24th on the Italian Trade Stand (better known as AESVI), stand A012/A013/B014 within the Business Area Hall.