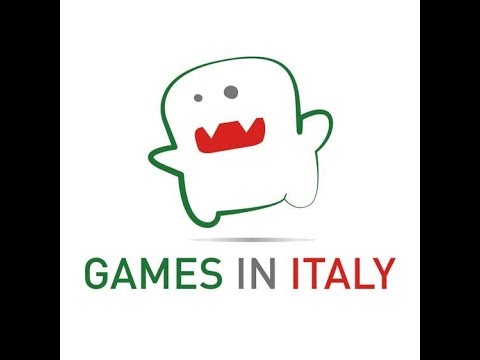 With a goal to showcase the sheer diversity of games development across the country, the Italian Ministry of Economic Development, the Italian Trade Agency ICE and AESVI, the Italian Games Trade Body have announced their presence at Gamescom 2017 in Cologne.

The Italian Pavilion, which will be located in the trade area of the show, will play host to more than 20 games from 14 different developers, bringing adventure, sports, strategy and horror titles – amongst others – all together under one roof.

All formats are catered for – console, PC, Mac and mobile – including nine games for Virtual Reality and three games for Toys2Life.

“It’s key to us that we spread the word about the achievements of the Italian games industry, and events like Gamescom are the perfect place to connect Italy with the rest of the world,” offers Giovanni Sacchi, Director of the Made in Italy Export Promotion Department. “That’s why we support the Italian Pavilion, because it demonstrates how the long-established Italian flair for creativity that has been so prevalent in the world of fashion and design is also playing its part within games.”

The industry has undoubtedly been boosted by the Italian Government’s decision to extend tax benefits for audiovisual works to games back in December 2016. The legislation brings Italy into line with countries such as the UK and France, which have seen notable growth in their game sectors since their respective tax deals came in.

“The most striking thing about the Italian Pavilion at Gamescom is just how different all of the games we’re taking over are,” added Thalita Malago, AESVI’s General Secretary. “This is the most varied stand we’re taken across to Cologne’s Koelnmesse that I can remember, and it’s really illustrative of what’s happening to the games industry within Italy at the moment.

“Not only are home grown developers taking bold new steps into genres they’ve never attempted before, but so some of our leading lights are also making names for themselves in studios around the world.”

ICE and AESVI will also be holding a wine and cheese networking meet at the stand on Wednesday the 23nd of August, where delegates from across the globe can come together to sample the finest games from Italy while nibbling on some of its trademark refreshments.

The Italian Pavilion, located in Hall 4.1 stand A12/A13/B14 will showcase the following projects: