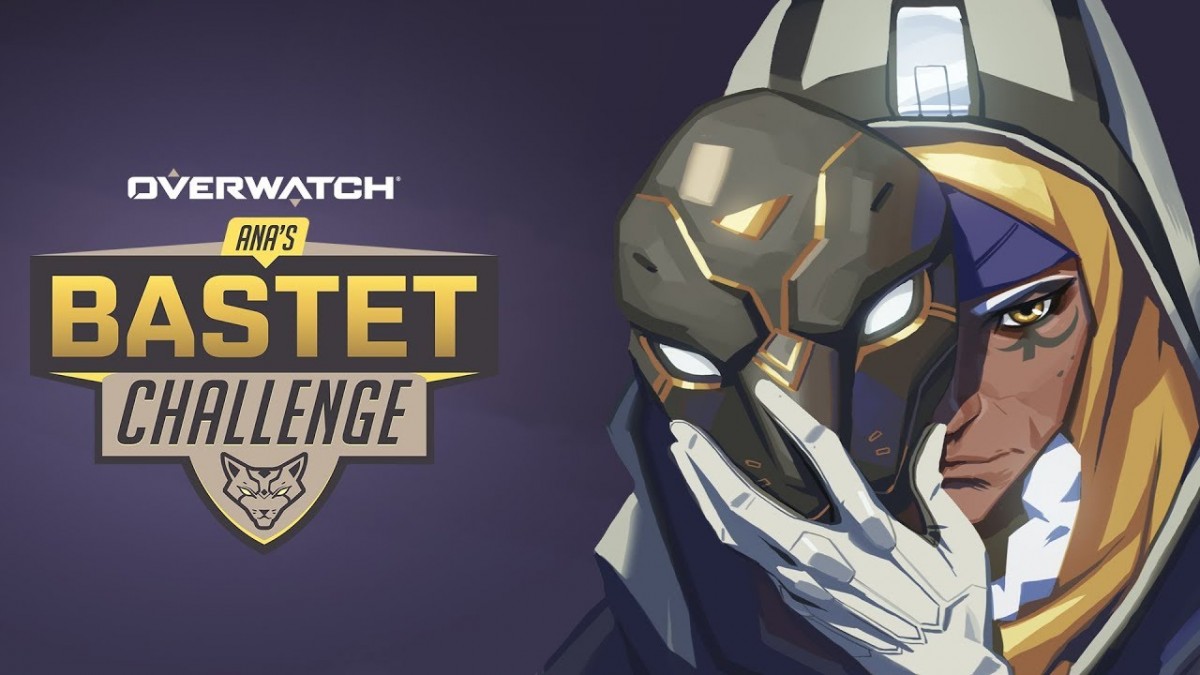 In addition to normal weekly earnings for playing in the Arcade, your wins in Quick Play, Competitive Play, or Arcade will all earn you a limited-time player icon, victory pose, and a new epic skin: Bastet Ana!

You can also watch Twitch streamers between matches (or during!) to unlock even more Bastet-themed cosmetics. We’re partnering with a variety of content creators from around the world to bring you a new series of Twitch Drops depicting memorable moments from the short story. Tune in to participating broadcasters while they’re playing Overwatch anytime through January 21 to earn five Ana’s Bastet Challenge sprays!

Head over to our blog post for more information on the event and check out Ana promotional assets here.

Hero skins for the Atlanta Reign, Chengdu Hunters, Guangzhou Charge, Hangzhou Spark, Paris Eternal, Toronto Defiant, Vancouver Titans, and Washington Justice are now available across all platforms. Each Overwatch League hero skin is redeemable for 100 OWL tokens and comes with both the home and away variants.

Start supporting your favorite teams in-game now, and be sure to watch each of the league’s 20 franchises take the stage during the Overwatch League’s 2019 season. Opening Week kicks off February 14.