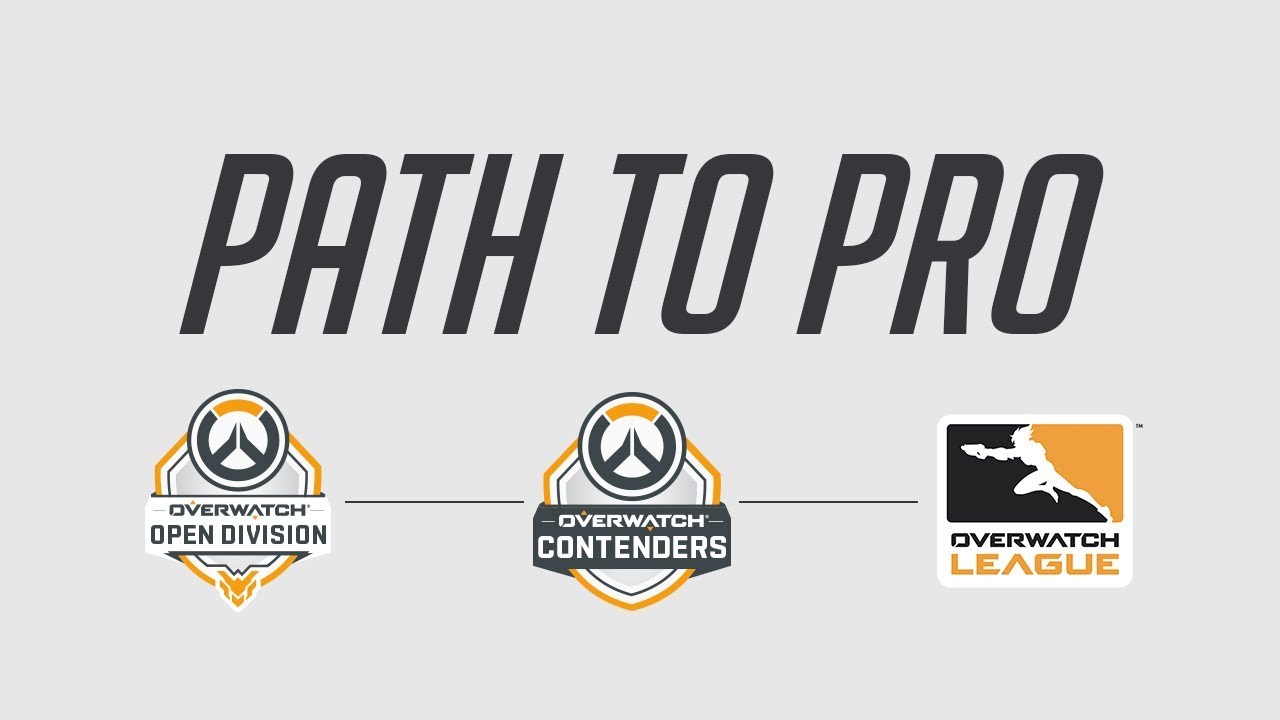 A core value of Overwatch esports is the building and maintenance of an ecosystem that can provide a path for players of all skill levels to grow as competitors and as teammates. We saw this idea in action over the past year, with Overwatch Contenders, the Open Division, and other regional leagues across the globe. As we move closer to the launch of the Overwatch League, it’s time to reveal the Overwatch Path to Pro system for 2018.

Beginning in March, Overwatch Contenders will expand significantly. First, we will embrace existing regional leagues: Overwatch APEX, Overwatch Premier Series, and the Overwatch Pacific Championship will become Contenders Korea, Contenders China, and Contenders Pacific, respectively. Additionally, we will establish Contenders in two brand-new regions, Australia and South America. With the existing regions of North America and Europe, this brings the total number of Contenders locations to seven. With three seasons a year in seven regions, this will create more opportunities than ever before for players to challenge themselves—as well as to be noticed by Overwatch League scouts.

At a minimum, the top six teams from existing tournaments (Contenders North America and Europe, APEX, Premier, and the Pacific Championship) will be invited to join their region’s Contenders for 2018. The new Contenders regions, Australia and South America, will hold open qualifier tournaments to determine entry. Contenders will not be region-locked, although online matches will be played on each region’s server. As with the Overwatch League, it’s important for us to have the best players in the world competing at every level of competition.

The Overwatch Open Division also is returning in January, in the same seven regions as Contenders. If you’re a solo-queue hero looking to try your hand at organized competitive play, this is your chance.

More details will be provided on each of these programs in December. In the meantime, we hope this overview gives you an idea of the wide-ranging plans we have in store for the Path to Pro in 2018. The world could always use more heroes, and now it will be easier than ever to take steps towards becoming one.