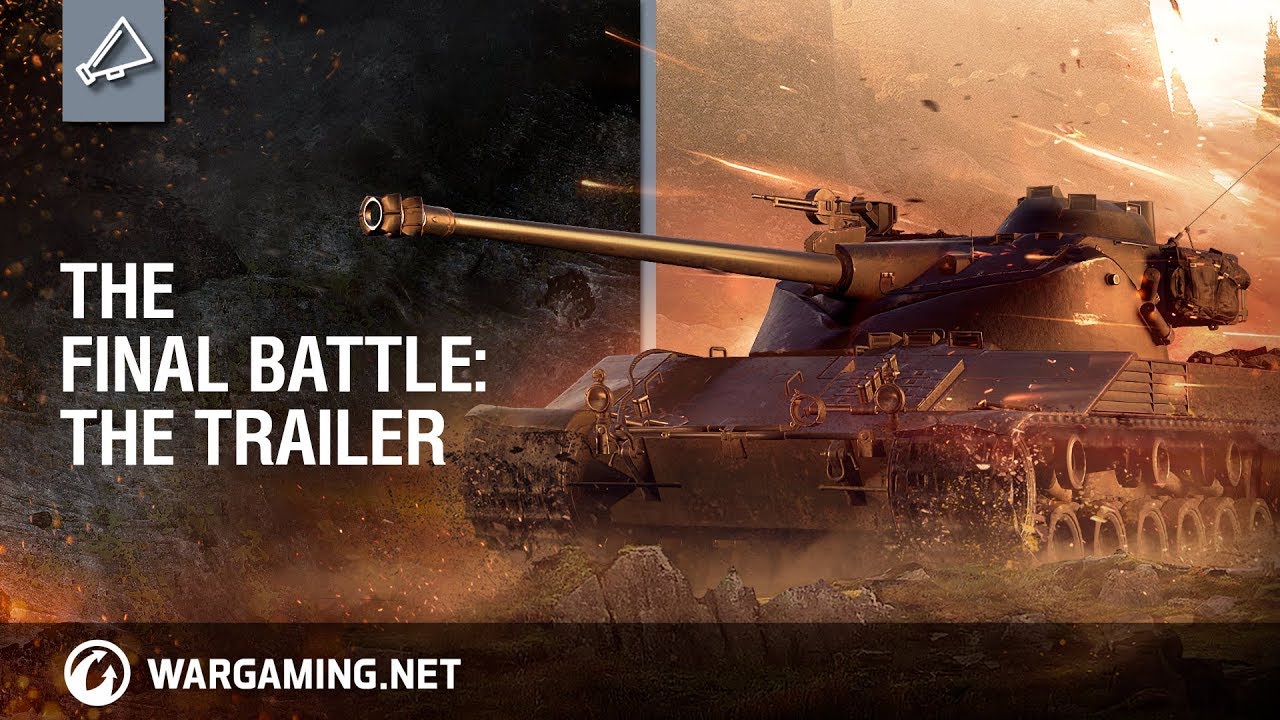 The Wargaming.net League’s 2017 Final Battle tournament will soon see its front-runners battling for their share of a $300,000 prize pool at this year’s WG Fest. A total of 12 teams will step into the eSports ring to compete in the crowning event of WGL Extended Season 2017, consisting of all the winners from regional tournaments.

The Final Battle will run in two phases. The five days of playoffs (December 13–17) will narrow down the list of teams. The decisive match will be held at WG Fest (December 23). Both playoffs and the final rounds will be held at Moscow’s Expocenter.