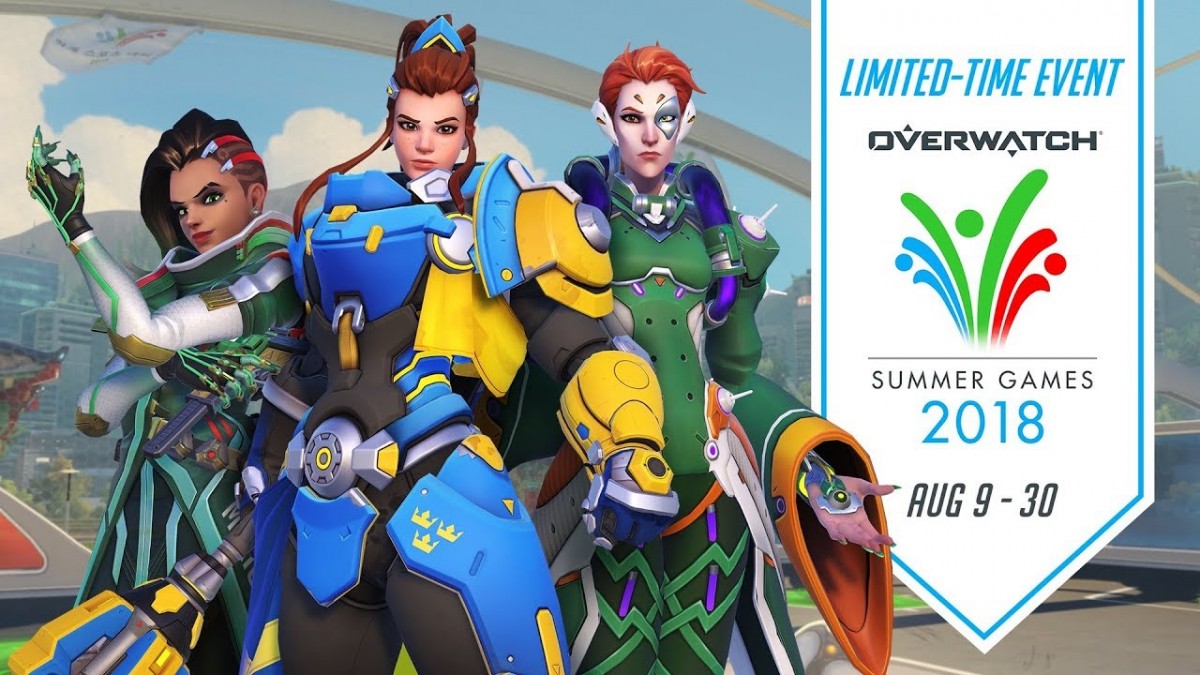 More than 50 brand-new Summer Games 2018 items are available in Summer Games Loot Boxes, as well as the whole suite of past exclusives: