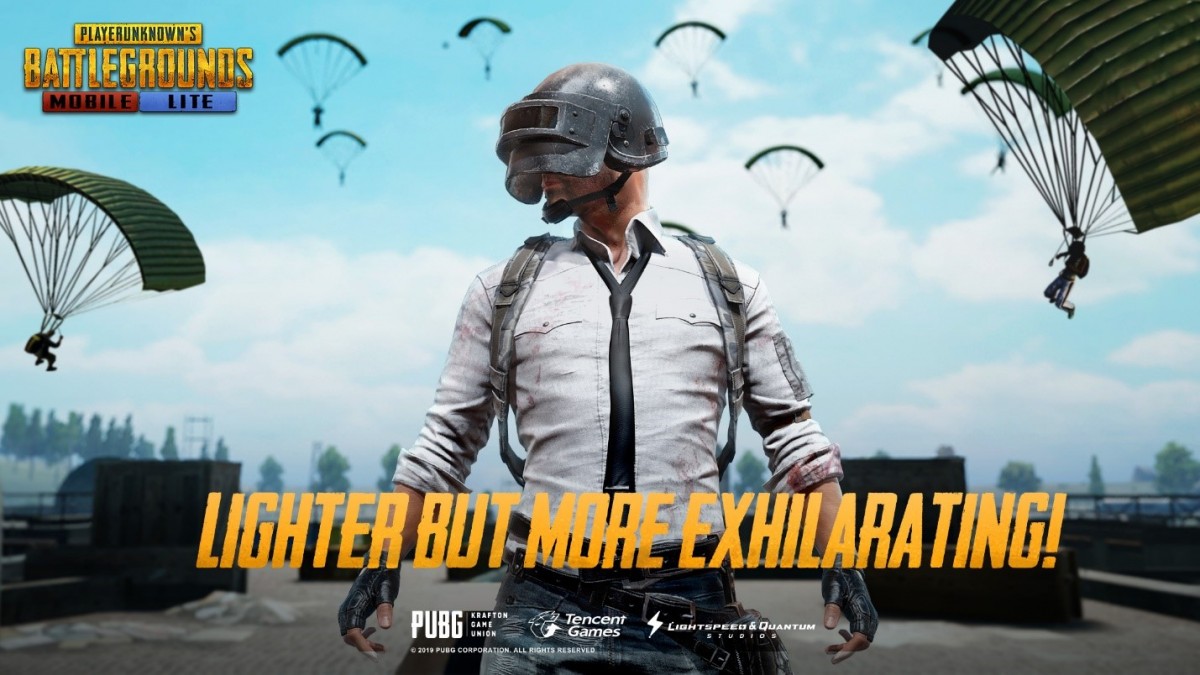 In just a short time since launching in select regions, PUBG MOBILE LITE, a lighter and faster variant of PUBG MOBILE that’s optimized to be playable across a wide number of devices, is already the most popular mobile game on numerous global charts.

In just a few short weeks since launch, PUBG MOBILE LITE has already claimed the number one spot among free-to-download games on Google Play in multiple regions including Turkey, India, etc. PUBG MOBILE LITE will release in the Russia and certain regions of CIS and the Africa on Thursday, Aug. 29. 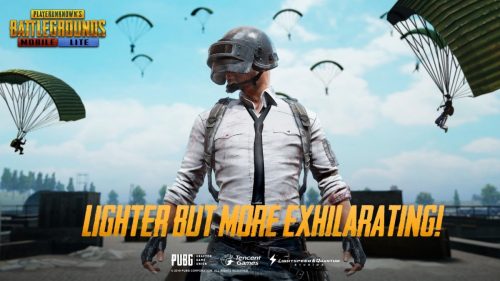