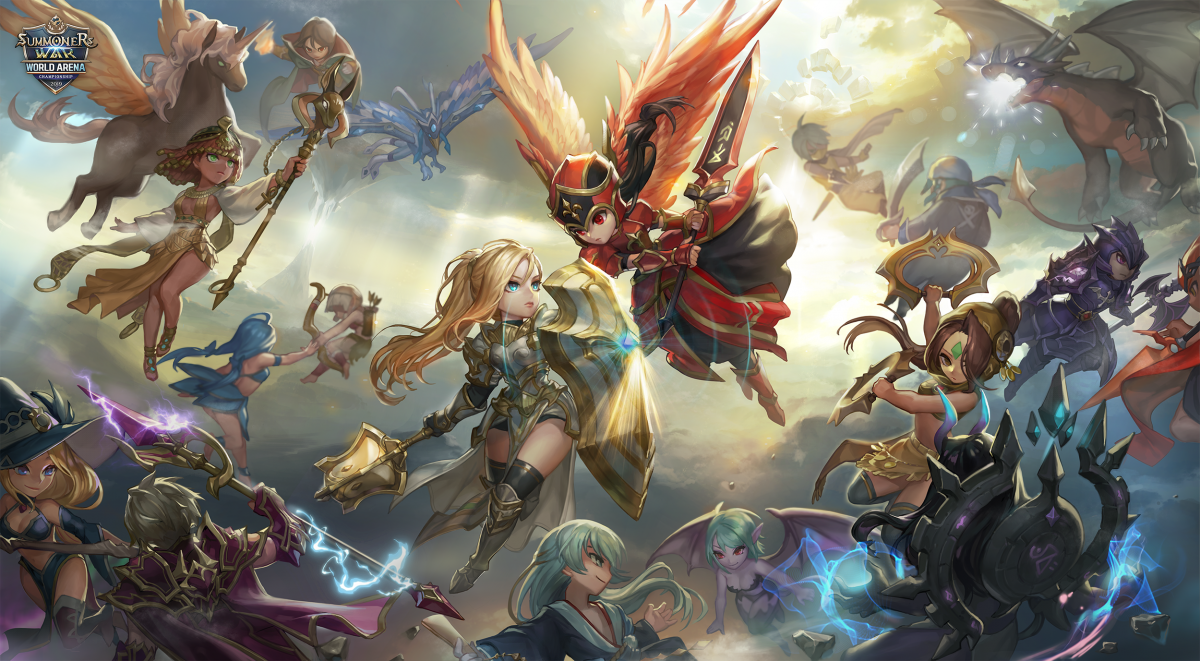 Players from as far away as Peru and as close as Los Angeles will be squaring off head to head and monster vs. monster in front of hundreds of fans for a chance to win a piece of a prize pool that totals more than $200,000. The SWC Americas Cup champion will also qualify for a coveted spot representing the Americas region at the SWC World Finals at the Maison de la Mutualité in Paris on Saturday, Oct. 26.

“Players and fans from all over North and South America are converging in Los Angeles to witness some of the best players compete within one of the most popular mobile games in the world,” said Kyu Lee, President, GAMEVIL COM2US. “Five years after launching, Summoners War remains near the top of the mobile gaming charts with more than 100 million downloads worldwide which is why we host the annual SWC to give our community a chance to celebrate all things Summoners War.”

Alongside the fierce esports competition on stage, fans can immerse themselves in Summoners War by spinning the prize wheel at the Temple of Wishes, taking a photo at the photo-op, and purchasing exclusive merchandise at the Magic Shop. Com2uS will also be giving away amazing prizes such as various in-game rewards, official Summoners War merch and the latest in tech for mobile gaming. Additionally, one lucky winner will win a trip for two, including airfare and accommodation, to the finals in Paris.

With more than 100 million downloads, Summoners War has ranked #1 grossing in RPG games in 108 (App Store) and 96 (Google Play) countries since its launch in 2014. Featuring more than 1,000 monsters to collect and train, Summoners War provides a unique RPG gaming experience players are able to enjoy anytime, anywhere on their mobile devices.