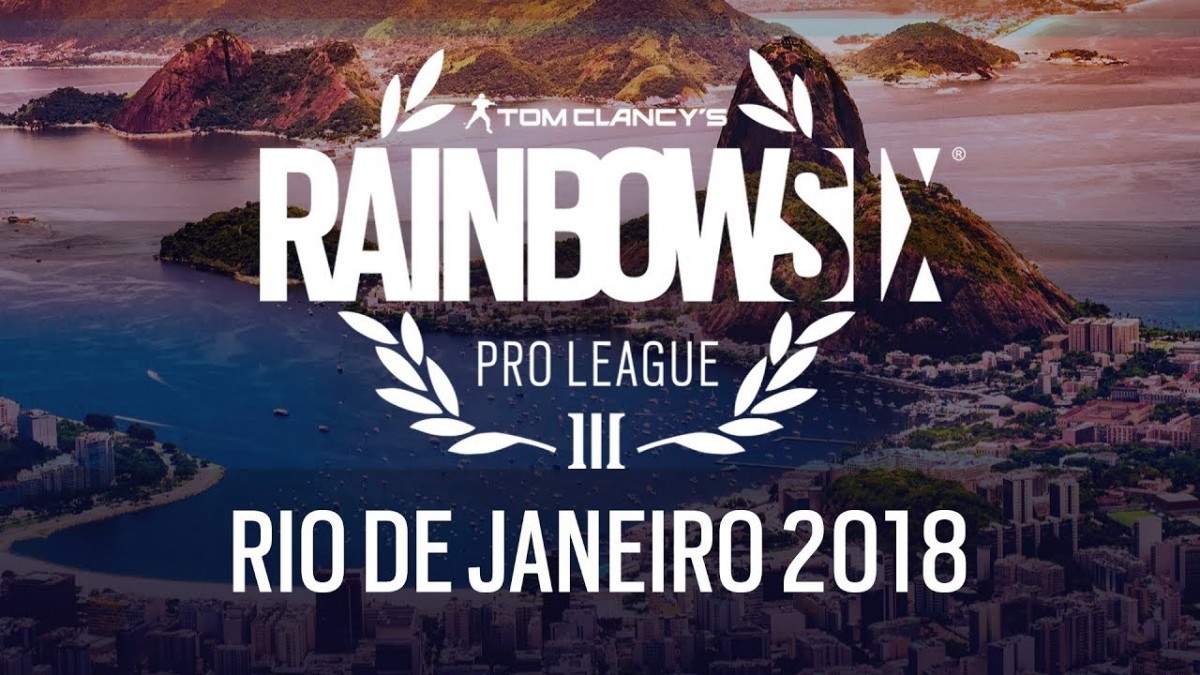 Ubisoft® announces that the Tom Clancy’s Rainbow Six® Pro League returns to Brazil as the Season 8 Finals will take place at the Jeunesse Arena, from November 17th to 18th. The Jeunesse Arena resides at the heart of Rio de Janeiro’s Olympic Park, and with a 12,000 seat capacity. This is shaping up to be the highest attended Tom Clancy’s Rainbow Six event, ever. For fans worldwide wishing to join one of the wildest eSports crowds, tickets can be purchased via ESL.gg/R6ProLeagueRio

As always, these Season 8 Finals will gather the eight best teams from across the world, two teams from each of the four Pro League regions: Asia-Pacific, Europe, Latin America and North America. These teams will battle for a total prize pool of $275,000, bringing the grand total prize pool across all official Year 2018-2019 tournaments to an unprecedented $1,400,000.

The recent Pro League Season 7 Champions, Team Liquid, will even have the chance to defend its crown at home, should they successfully qualify for the Rio Finals, a serious challenge considering how fierce the competition will be this year. Just last weekend, the Brazilian Team Liquid roster took down FNATIC (Australia), Millenium (France) and favourites PENTA Sports (Europe) in Atlantic City. It was a two day event of epic proportions, showcasing once again the extraordinary potential of Tom Clancy’s Rainbow Six eSports.

Last weekend, the Season 7 Finals once again set a new record for Tom Clancy’s Rainbow Six Pro League Finals, reaching 254,500 peak concurrent viewers for the Grand Finale between Team Liquid and PENTA Sports, a figure 73% higher compared to the Season 6 Finals in Sao Paulo last November. Additionally, throughout the two days of the event (May 19th -20th), more than 3 million hours were watched across all channels.

After just a few weeks of rest, the Pro League teams will be back on duty with the start of Season 8 on June 11th. It will introduce a new format and new features, in order to make Tom Clancy’s Rainbow Six an even stronger and stable model. Starting with Season 8, each Pro League Year will indeed now be comprised of two six-month long Pro League Seasons. Additional details on Years 2018-2020 Pro League format can be found here.

Regarding Pro League matches format, the Pick & Ban mode will now allow each team to prevent their opponents from choosing two Operators of their choice, one attacker and one defender, for the entire match, ultimately giving full control of the meta to the players. The mode will also be available in custom PvP games for all players. The Pro League match structure will finally be updated, as for each map the defender’s team will play all of its 5 rounds as defender before switching to attack for potentially 5 more rounds, depending on the score.

In summary, here is the list of the remaining Tom Clancy’s Rainbow Six main events for Year 2018-2019: